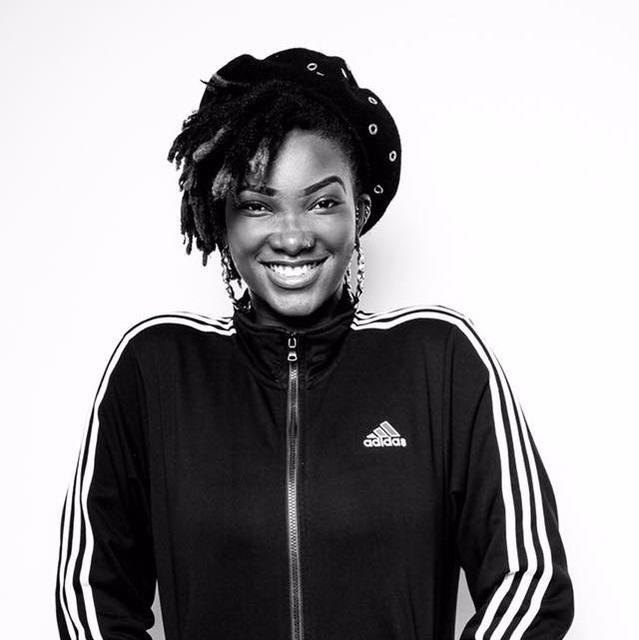 There are two artists that have performed under the name Ebony:

She was born in Queimados, municipality of Rio de Janeiro. Ebony debuted in music in December 2018 through songs made and produced by herself on her phone. In March 2019, she officially released her first song. The following year, she received the Genius Brazil Award for Best New Artist of Rap, receiving editorial prominence in specialized vehicles, such as RollingStone Brazil magazine. Read more on Last.fm