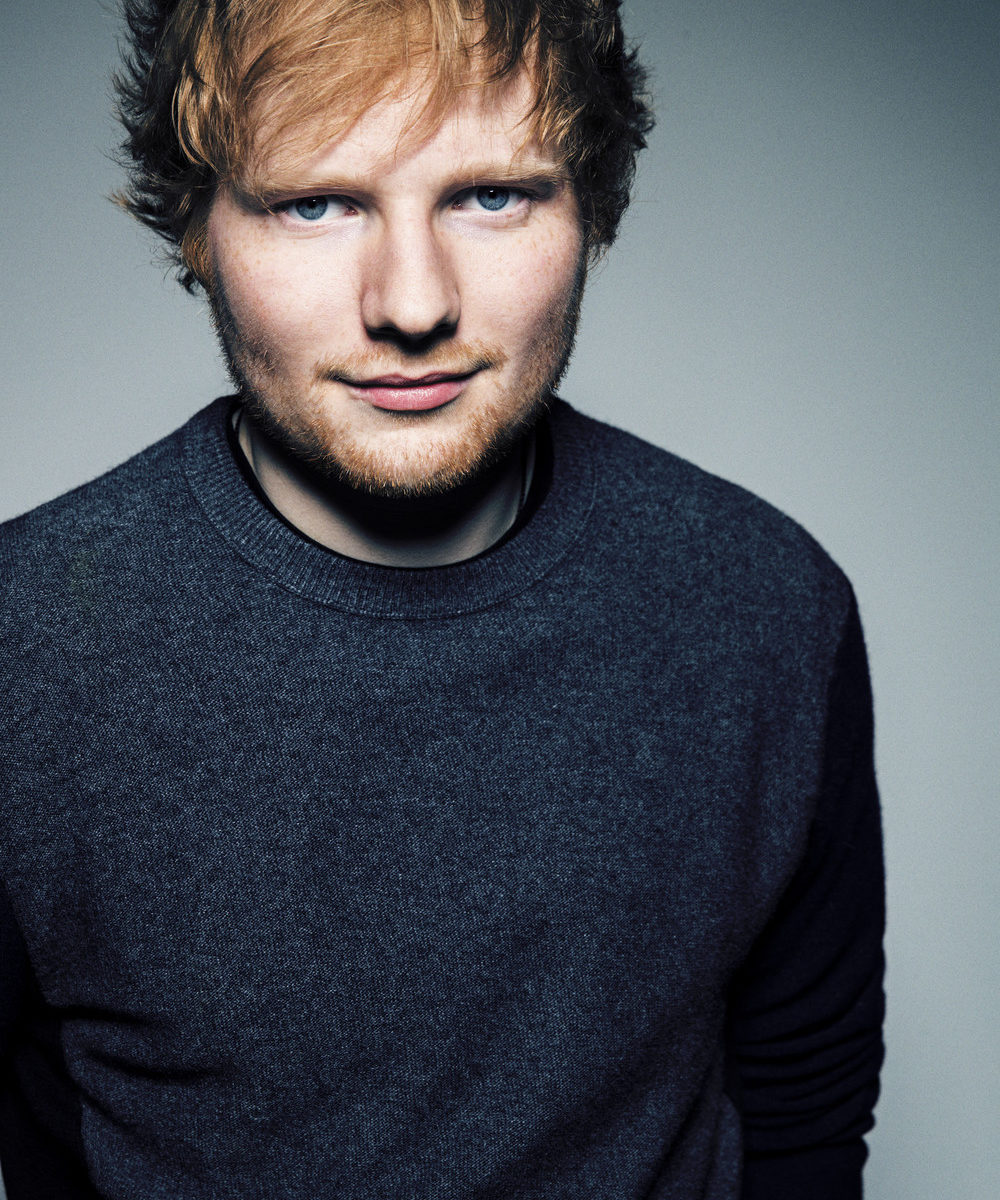 Celestial can be found on the album Celestial

Edward Christopher “Ed” Sheeran MBE (born 17 February 1991) is a singer songwriter currently signed under Atlantic (WMG). Ed Sheeran was born in Halifax, West Yorkshire before moving to Framlingham, Suffolk. In his time in Suffolk, he was known to have flourished as a hidden talent when it came to music. He learned guitar at a very young age, and began writing songs during his time at Thomas Mills High School in Framlingham. By the time Sheeran had left school Read more on Last.fm