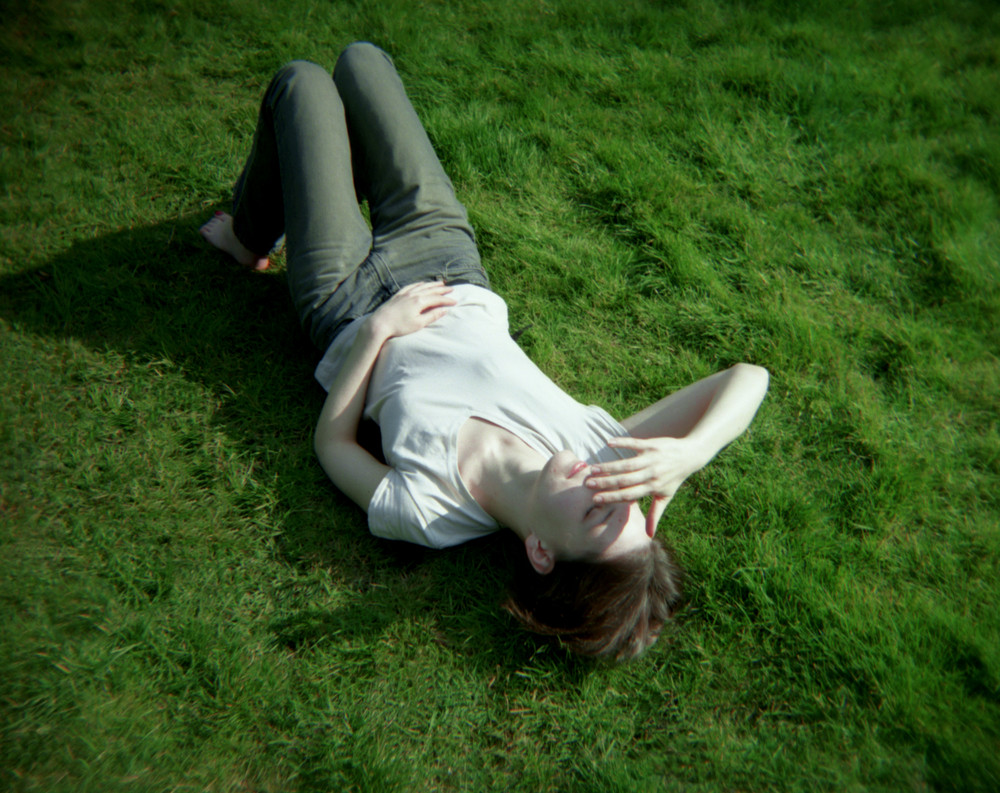 Colleen – Captain of None (Official Audio)

Cécile Schott was born in France and began making music under the name Colleen in 2001, after a friend gave her a CD-R with the ACID Pro music production software contained within. Samples were a common part of her early work and in summer 2003 the debut album Everyone Alive Wants Answers was released. It was notable for its heavy use of looped samples, which were taken from records in her collection and heavily modified. The album was critically well-received and drew enough attention to warrant touring. Read more on Last.fm