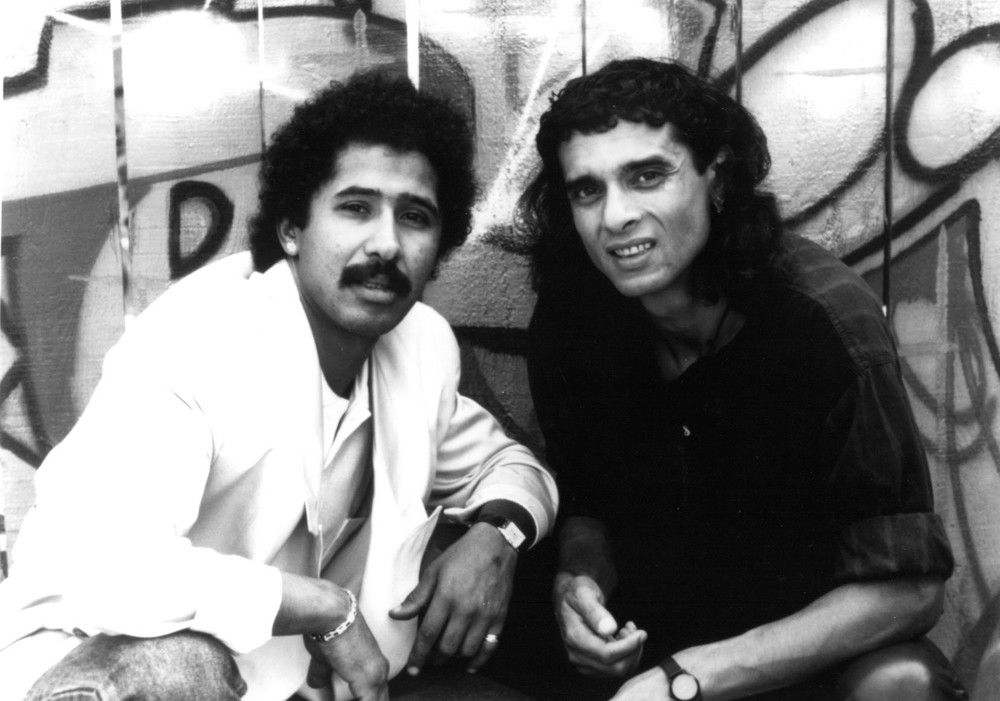 Khaled (aka خالد &, formerly, Cheb Khaled – b. Khaled Hadj Ibrahim / خالد حاج ابراهيم‎ – Sidi-El-Houari, Algeria – 29 Feb 1960), is a raï / rai singer-songwriter / multi-instrumentalist. He is a phenomenon in the Arabic world, with a popularity that has reached almost surreal proportions. In 1992 his monster hit single ‘Didi’ sold over a million copies in European, Arab and Asian countries, and made him more popular than Michael Jackson in India. Read more on Last.fm