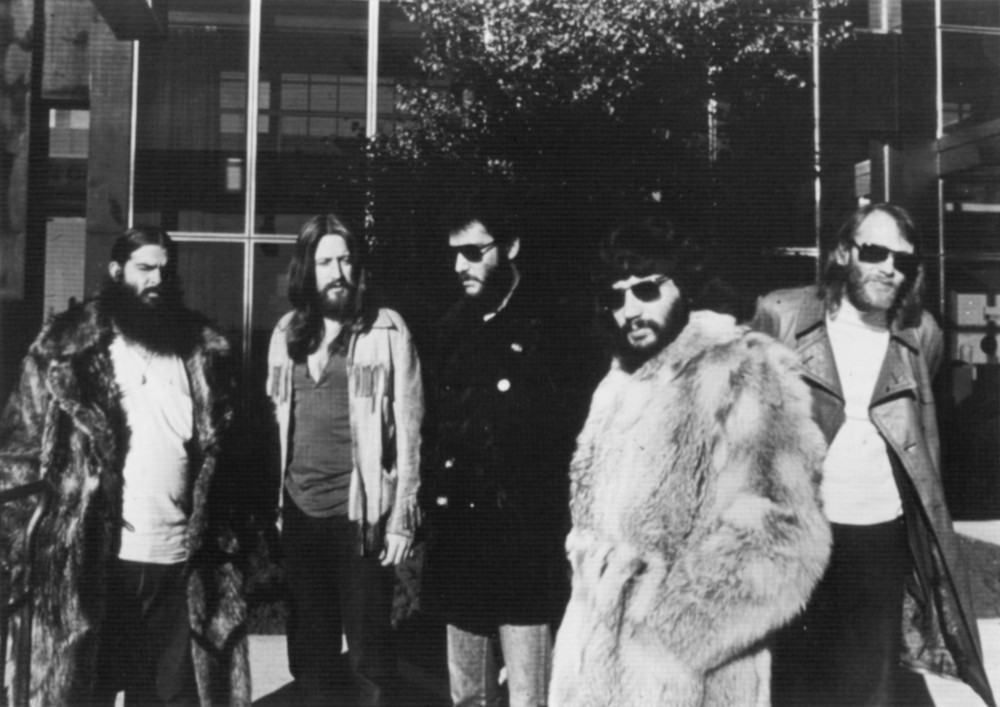 Canned Heat is a blues-rock/boogie band that formed in Los Angeles in 1965. The group has been noted for its own interpretations of blues material as well as for efforts to promote the interest in this type of music and its original artists. It was launched by two blues enthusiasts, Alan Wilson (1943 – 1970) and Bob Hite (1943 – 1981), who took the name from Tommy Johnson’s 1928 Canned Heat Blues, a song about an alcoholic who has desperately turned to drinking Sterno, generically called “canned heat”. Read more on Last.fm