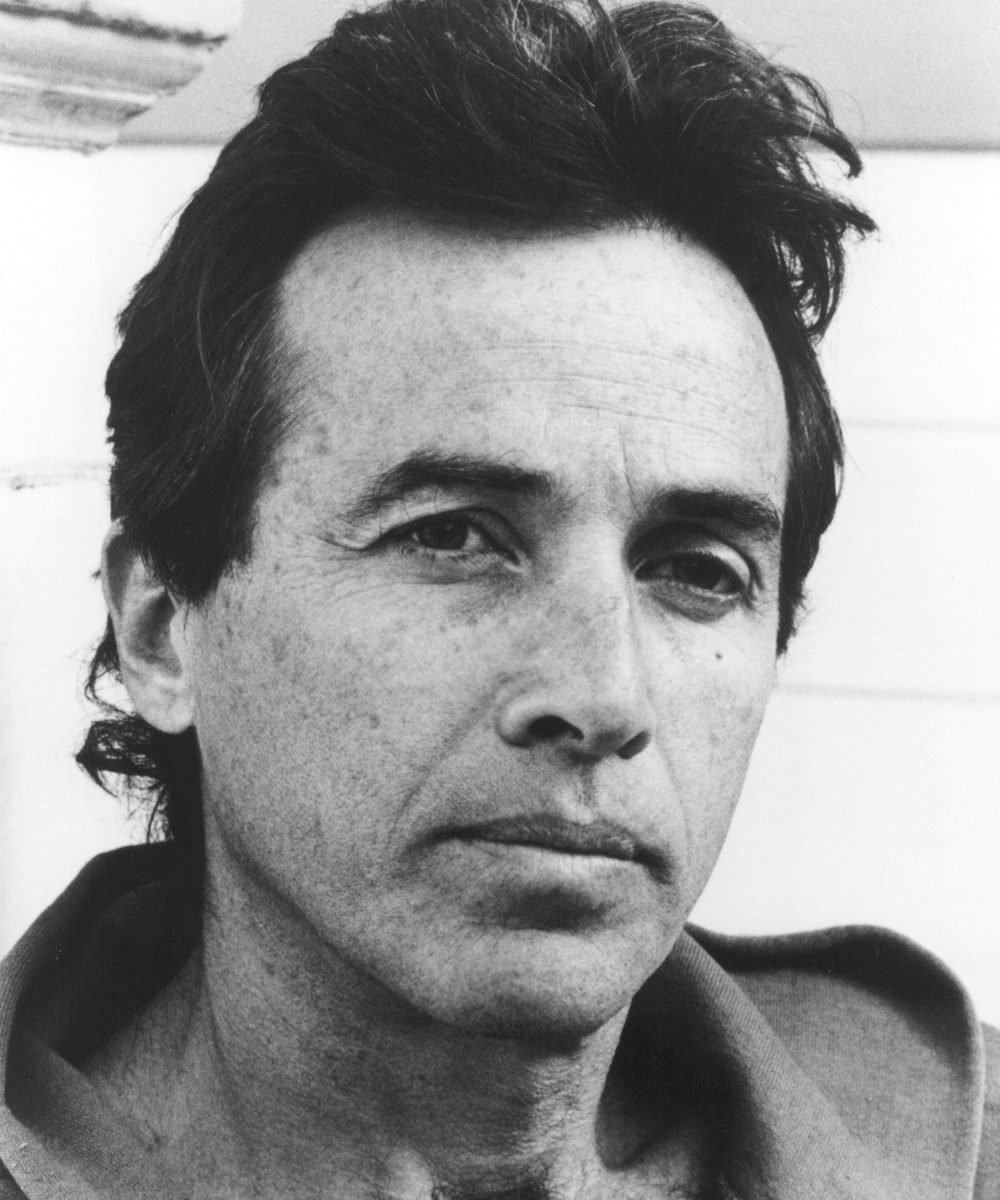 Get Rhythm can be found on the album Get Rhythm

Ryland “Ry” Peter Cooder (b. 1947) is a guitarist, singer and composer from the United States. He is known mostly for his slide guitar work, his passion for American roots music, and for his collaborations with the Rolling Stones, the Buena Vista Social Club and many other musicians from countries all around the world.

Born in Los Angeles, California on 15th March 1947, Cooder first attracted attention in the 1960s, playing with Captain Beefheart & his Magic Band, after having worked with Taj Mahal in The Rising Sons. Read more on Last.fm