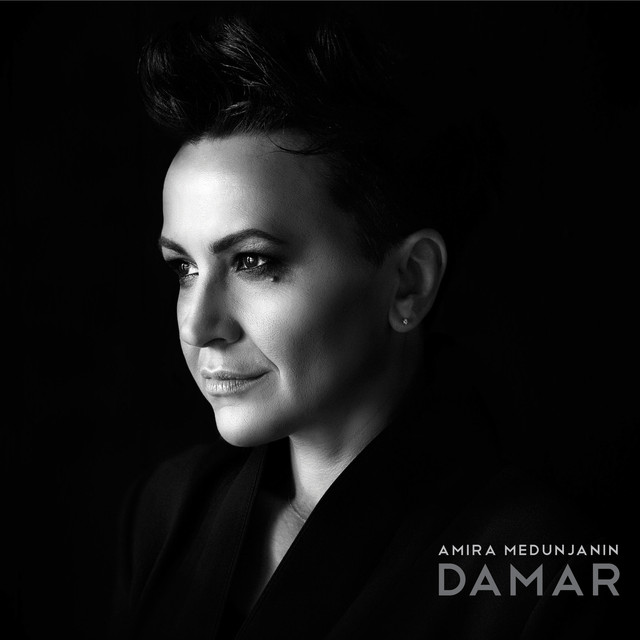 Moj Dilbere can be found on the album Damar

Amira Medunjanin is a singer from Bosnia & Herzegovina, who records as Amira. Coming from Sarajevo, she’s a performer in the sevdah tradition.

Amira was born at a time when the popularity of traditional music in the former Yugoslavia was at high tide, and sevdah held a special place for her.

For her, sevdalinke were the most beautiful of songs. Amira’s fascination with the beauties of the oral tradition of Bosnia and Herzegovina led her to devote herself to creating a special artistic language Read more on Last.fm