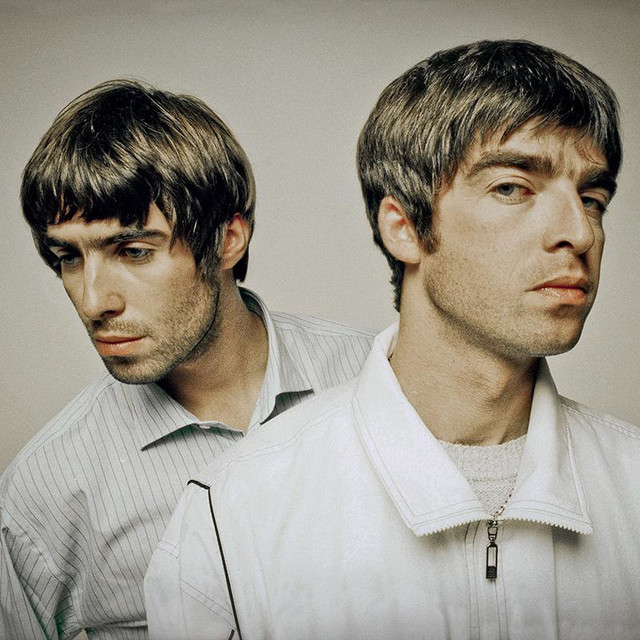 Wonderwall can be found on the album (What's the Story) Morning Glory?

There are multiple artists who have used the name Oasis:
1. A popular and influential British rock group
2. An American psychedelic folk group active in the 1970s
3. An alias of American deep house producer Omar-S
4. A British classical music group active in the mid-1980s

1. Oasis was an English rock band that formed in Manchester in 1991. Originally known as The Rain, the group was formed by Liam Gallagher (vocals and tambourine), Paul Arthurs (guitar) Read more on Last.fm