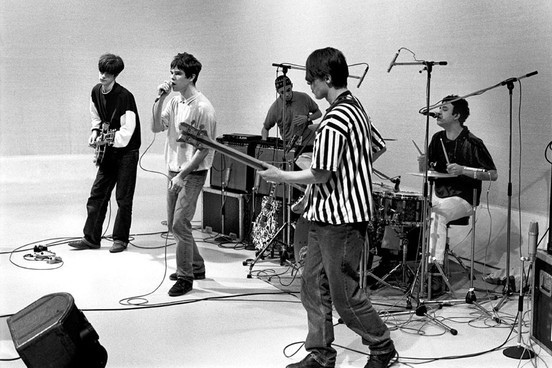 Waterfall can be found on the album The Stone Roses

Music video with The Stone Roses

About The Stone Roses

The Stone Roses was an alternative rock band that formed in Manchester, England in 1984. For most of their career, the band consisted of Ian Brown (vocals), John Squire (guitar), Gary “Mani” Mounfield (bass) and Alan “Reni” Wren (drums). Meshing 60s-styled guitar-driven rock with understated 80s dance beats and other influences, the band largely defined the British alternative scene of the late 80s and early 90s. After their eponymous 1989 debut album became an international sensation, countless other groups in the same vein became popular, including The Charlatans, EMF, and the Inspiral Carpets. However, the band was never able to Read more on Last.fm.