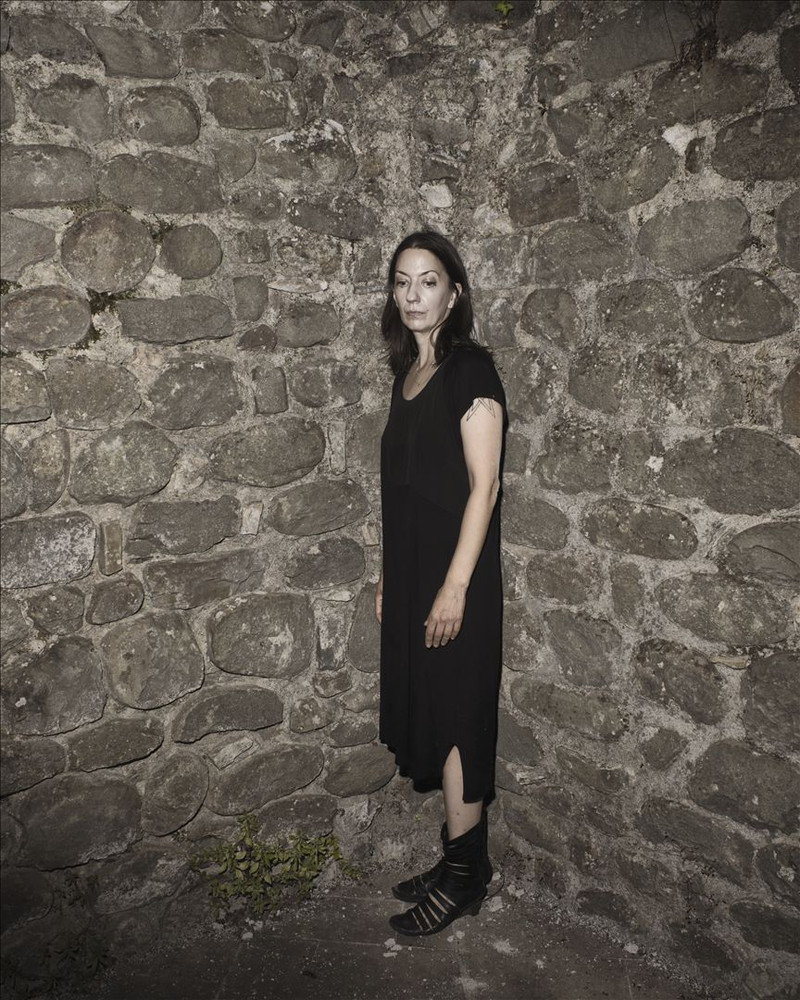 Tourbillon can be found on the album Character

Julia Kent is a Canadian-born, New York City-based cellist and composer. She has written music for film, theatre, and dance, has released three solo records, and has toured throughout North America and Europe, including appearances at Primavera Sound in Barcelona, the Meltdown Festival in London, and the Unsound Festival in New York City. Her most recent solo record, Character, was released by the Leaf Label in March 2013.