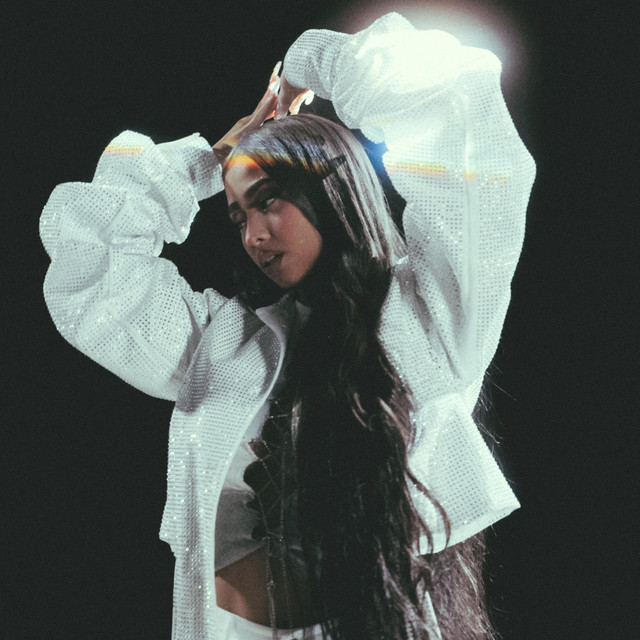 Goteo can be found on the album Goteo

Paloma Mami is a Chilean-American singer, songwriter and social media personality who became popular in 2018.

According to her website, “Leading up to the release of “No Te Enamores”, Paloma’s first release since signing to Sony Music Latin, the buzz around New York/Chilean singer-songwriter, Paloma Mami, continues to grow due to the viral success of her independently produced single and video “Not Steady.” Since its release in June 2018 Read more on Last.fm