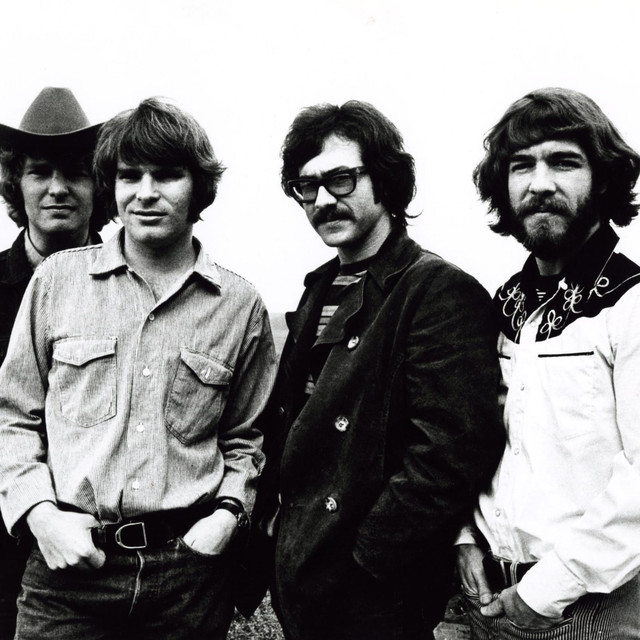 Listen to Creedence Clearwater Revival – Have You Ever Seen The Rain (02.67 min) on spotify.

Creedence Clearwater Revival: Have You Ever Seen The Rain?

These members played together since 1959, first as The Blue Velvets, then as The Golliwogs. Their musical style encompassed the roots rock, swamp rock, and blues rock genres. Read more on Last.fm

Lyrics for Have You Ever Seen The Rain by Creedence Clearwater Revival:

Long as I remember
The rain been comin’ down.
Clouds of myst’ry pourin’
Confusion on the ground.
Good men through the ages,
Tryin’ to find the sun;
And I wonder,
Still I wonder,
Who’ll stop the rain.

I went down Virginia,
Seekin’ shelter from the storm.
Caught up in the fable,
I watched the tower grow.
Five year plans and new deals,
Wrapped in golden chains.
And I wonder,
Still I wonder
Who’ll stop the rain.

Heard the singers playin’,
How we cheered for more.
The crowd had rushed together,
Tryin’ to keep warm.
Still the rain kept pourin’,
Fallin’ on my ears.
And I wonder,
Still I wonder
Who’ll stop the rain.