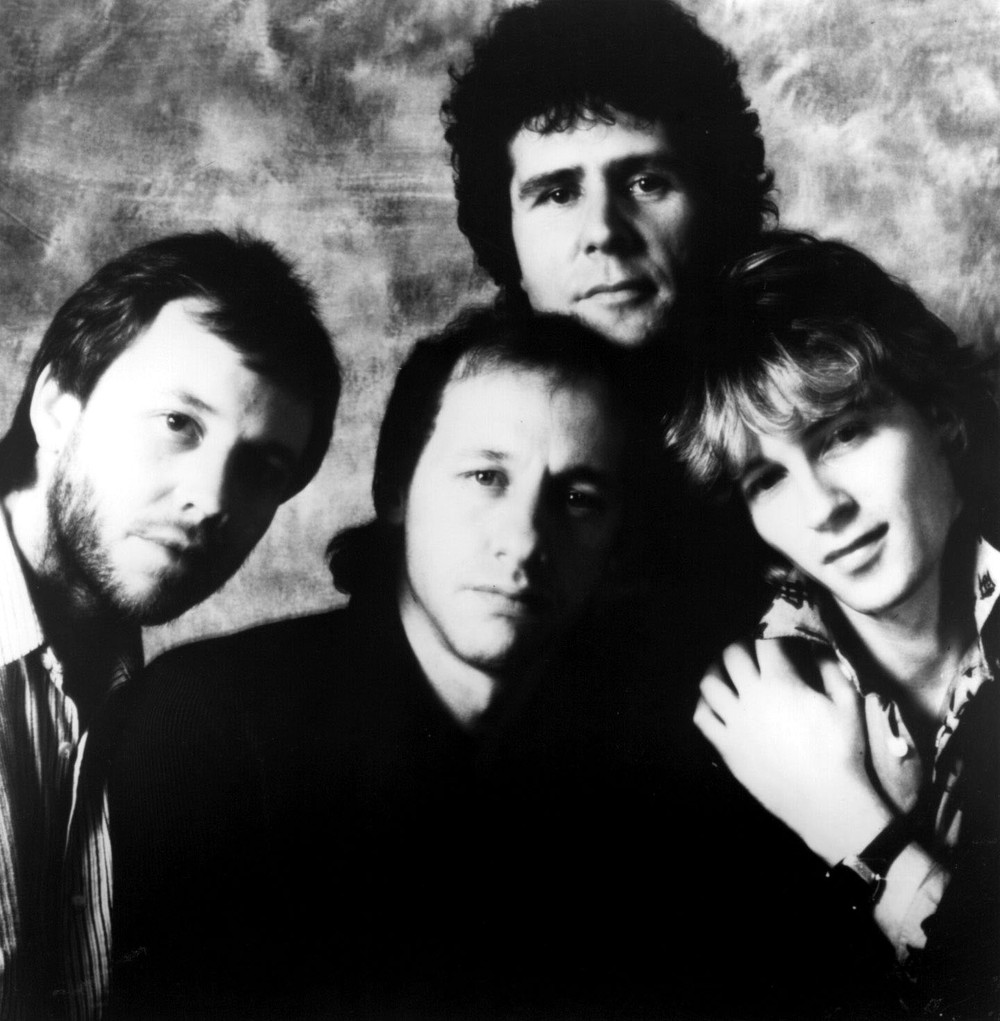 Sultans Of Swing can be found on the album Dire Straits

Dire Straits was a British rock band from Newcastle, United Kingdom, formed in 1977 by Mark Knopfler (guitar and vocals), his brother David Knopfler (guitar), John Illsley (bass), and Pick Withers (drums), and subsequently managed by Ed Bicknell. The band were inducted into the Rock and Roll Hall of Fame in 2018.

Dire Straits emerged during the post-punk era of the late ’70s, and while their sound was minimalistic and stripped down, they owed little to punk. Read more on Last.fm