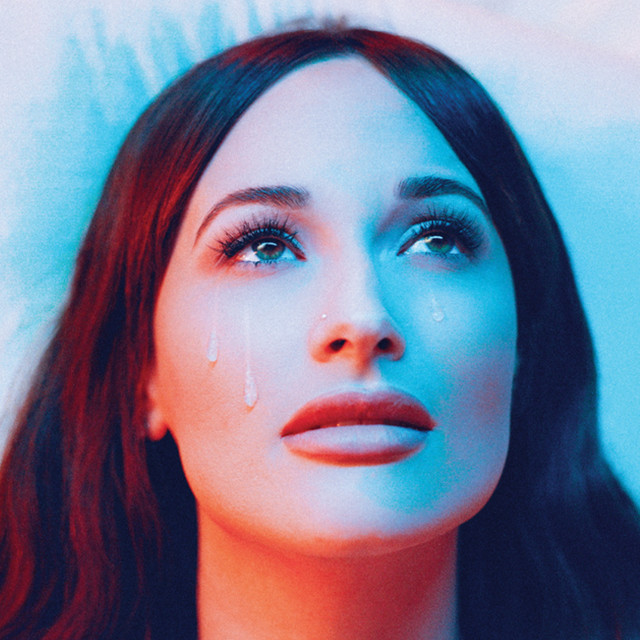 Kacey Musgraves (born August 21, 1988) is an American country artist from Golden, Texas. Kacey began singing publicly at 8-years-old and wrote her first song at 9-years-old. With a self-released album under her belt, she moved to Austin in 2008, where she was discovered by independent record label Triple Pop, for whom she recorded two songs, Apologize and See You Again.

In 2012, she signed with Mercury Records and released her solo debut single Merry Go ‘Round. Read more on Last.fm