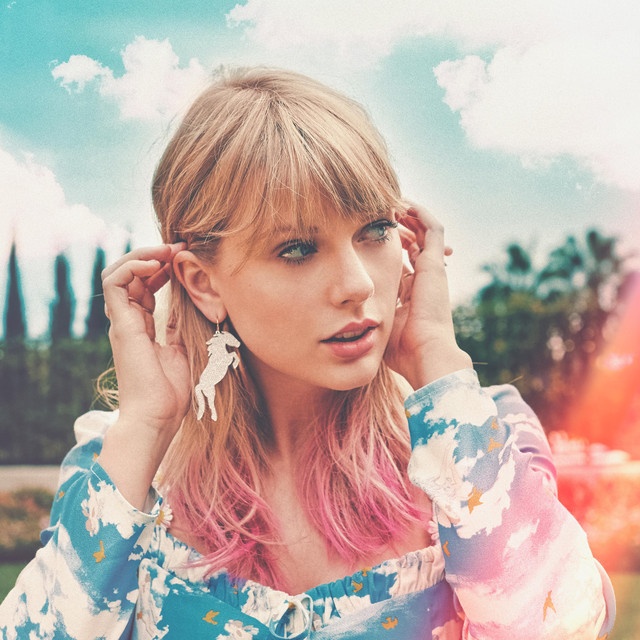 Taylor Alison Swift is an American singer-songwriter. Her discography spans multiple genres, and her narrative songwriting, which is often inspired by her personal life, has received widespread media coverage and critical praise.

Born in West Reading, Pennsylvania, Swift relocated to Nashville, Tennessee in 2004 to pursue a career in country music. She broke into the country music scene with her eponymous self-titled debut studio album, “Taylor Swift” in 2006, which included the singles “Teardrops on My Guitar” and “Our Song”. Read more on Last.fm