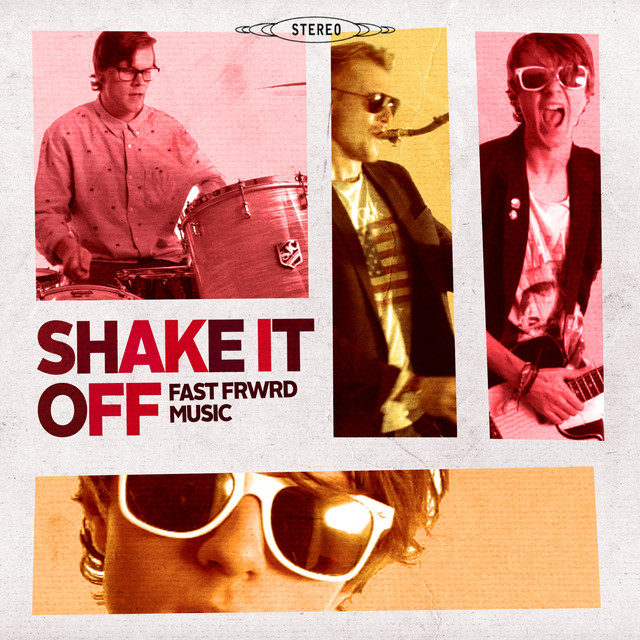 Taylor Swift – Shake It Off

Taylor Alison Swift (born December 13, 1989 in Wyomissing, Pennsylvania) is an American country pop singer-songwriter and actress. Swift is a 8-time Grammy winner with a total of 23 nominations (Feb 2016).

In 2006, she released her debut single “Tim McGraw”, then her self-titled debut album, which was subsequently certified multi-platinum by the Recording Industry Association of America.