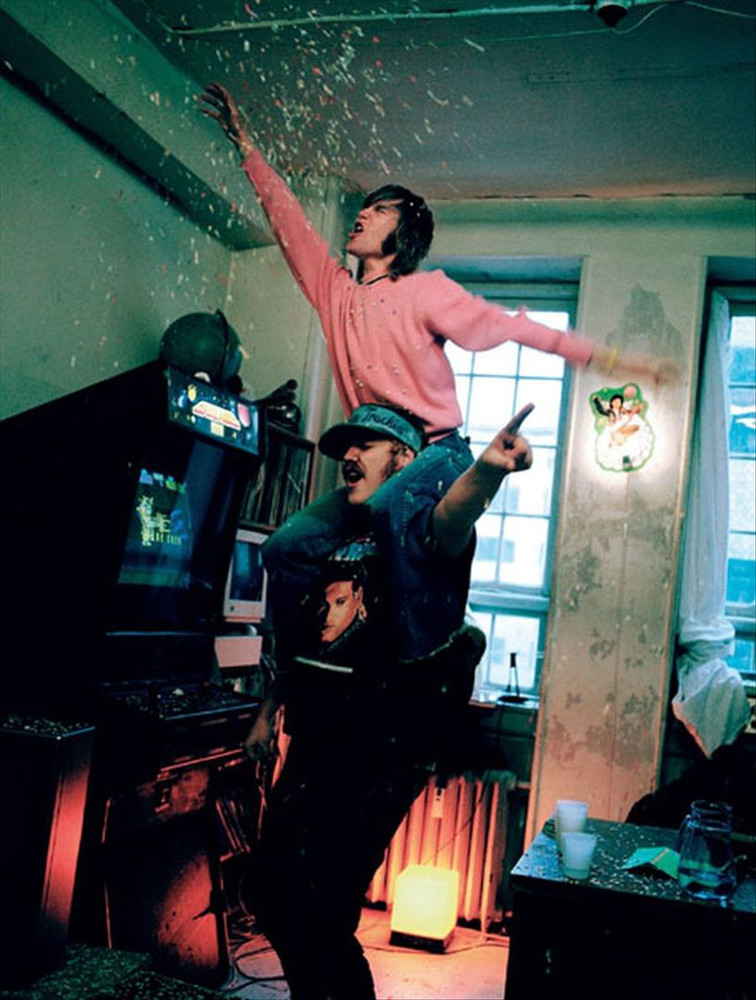 Junior Senior formed in 1998 in Jutland, Denmark when Senior (b. Jeppe Laursen December 25, 1977) and Junior (b. Jesper Mortensen Feburary 7, 1979) got back together after their previous band, entitled Ludo X/Ludox, broke up in 1995. Both Junior and Senior grew up in Jutland. The band signed a deal with Danish label Crunchy Frog Records.

The band released their debut album “D-D-Don’t Stop the Beat” in 2003. The first single, “Move Your Feet”, was Read more on Last.fm