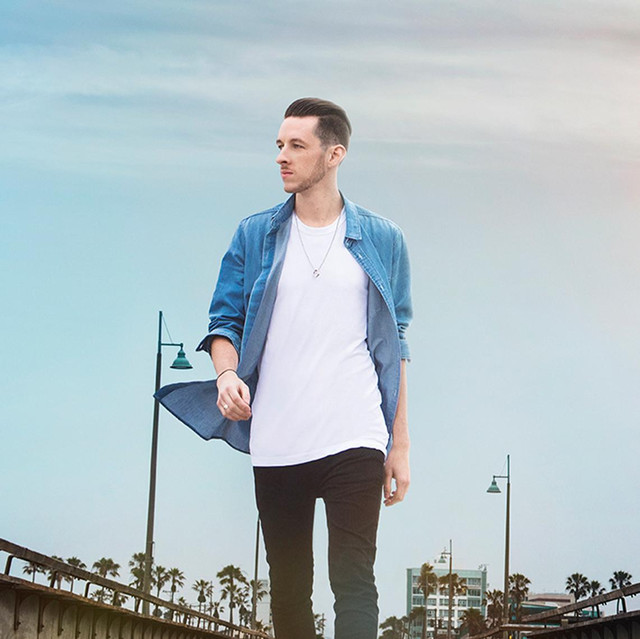 Easy Love can be found on the album Easy Love

Bruce Fielder (born 28 November 1992), known professionally as Sigala, is a British DJ, record producer and remixer from Norfolk. He is best known for his 2015 debut single “Easy Love”, which samples “ABC” by the the Jackson 5. It debuted at number 71 on the UK Singles Chart on 4 September 2015 and jumped to number one the next week. His follow-up single, “Sweet Lovin'”, reached number 3 in the UK Singles Chart. His next single “Say You Do”, which features Imani and DJ Fresh Read more on Last.fm