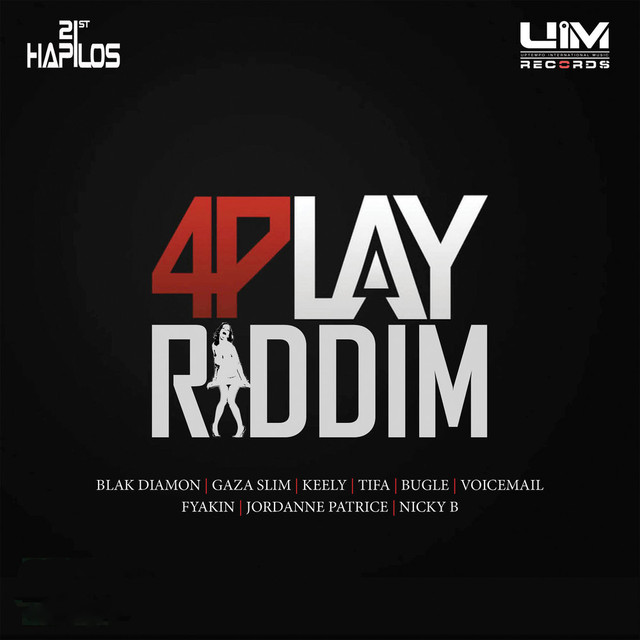 Nah Stop Shine can be found on the album Mento Riddim

1) Mladen Vojičić – Tifa is a Rock singer from Bosnia and Herzegovina, born in Sarajevo in 1960. (See below)

3) Tifa is a folk group from the island Timor in the Indonesian archipelago. Tifa sing in three different languages whilst striking a bamboo instrument called a Takadau.

Mladen Vojičić – Tifa began his career in 1979 as a bass player in a Heavy Metal band Prvi Čin. Read more on Last.fm