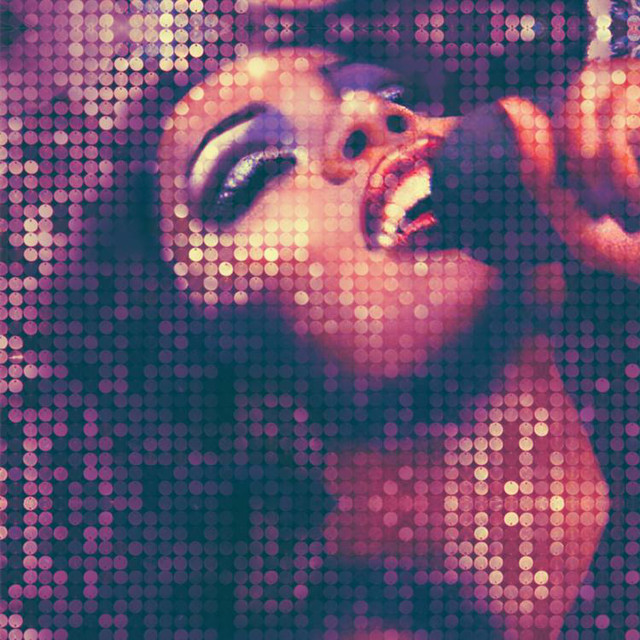 Listen to Donna Summer – She Works Hard For The Money (05.35 min) on spotify.

She Works Hard For The Money

Donna Summer (born 31 December 1948, died 17 May 2012) was one of seven children raised by devout Christian parents. She sang in church, and in her teens joined a funk group called The Crow, so named because Donna was the only black member of the group. At eighteen, Gaines left home and school to audition for a role in the cast of the Broadway musical, Hair (1968). Unsuccessful in getting the part in the Broadway show (Melba Moore got the role), she was offered the European Tour when the show moved to Germany Read more on Last.fm