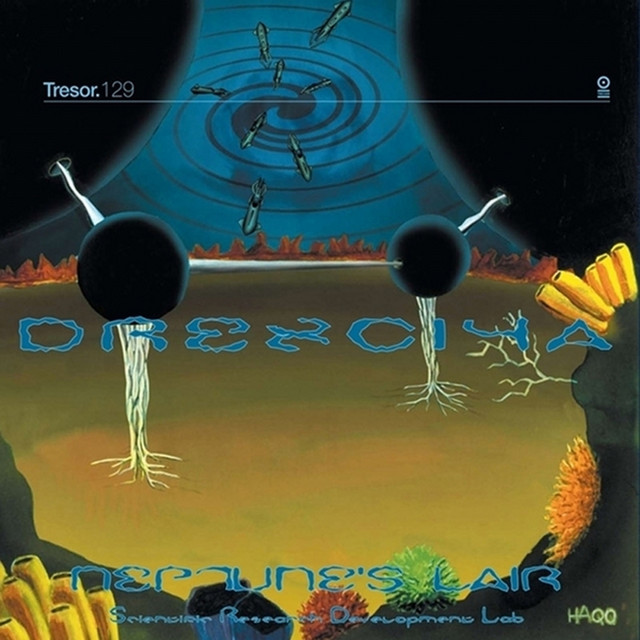 Drexciya were a mysterious electro unit from Detroit, Michigan. The late James Stinson was the only officially identified member of Drexciya, but it was considered an open secret that he had a partner, Gerald Donald.

The majority of Drexciya’s releases were in the style of harsh, dancefloor oriented Electro, punctuated with elements of retro, 1980s Detroit Techno, with occasional excursions into the Ambient and Industrial genres.