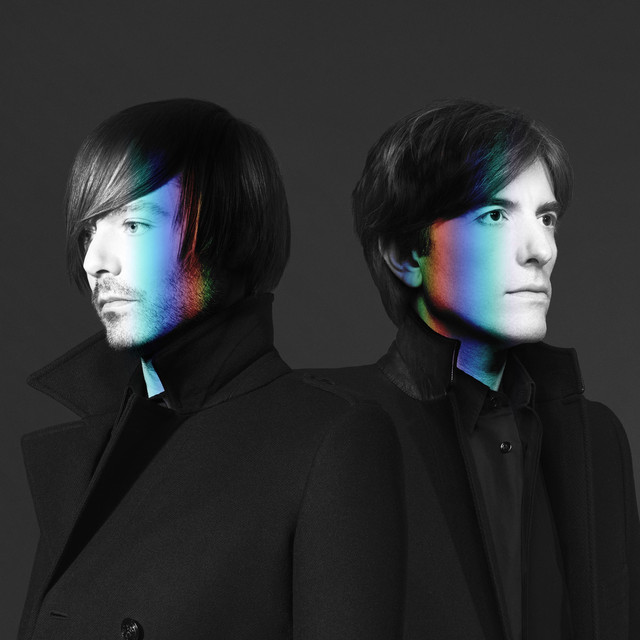 Alone in Kyoto can be found on the album Talkie Walkie

The French band Air is a duo consisting of Nicolas Godin and Jean-Benoit Dunckel. They went to school in Versailles, (Lycée Jules Ferry) before forming the band in 1995. Their critically acclaimed first album Premiers Symptômes was followed by the release of Moon Safari, The Virgin Suicides (soundtrack), 10,000Hz Legend, and Talkie Walkie. In 2007, Air released the album Pocket Symphony and Love 2 in 2009. The Seven Stars Songfacts reports that Read more on Last.fm