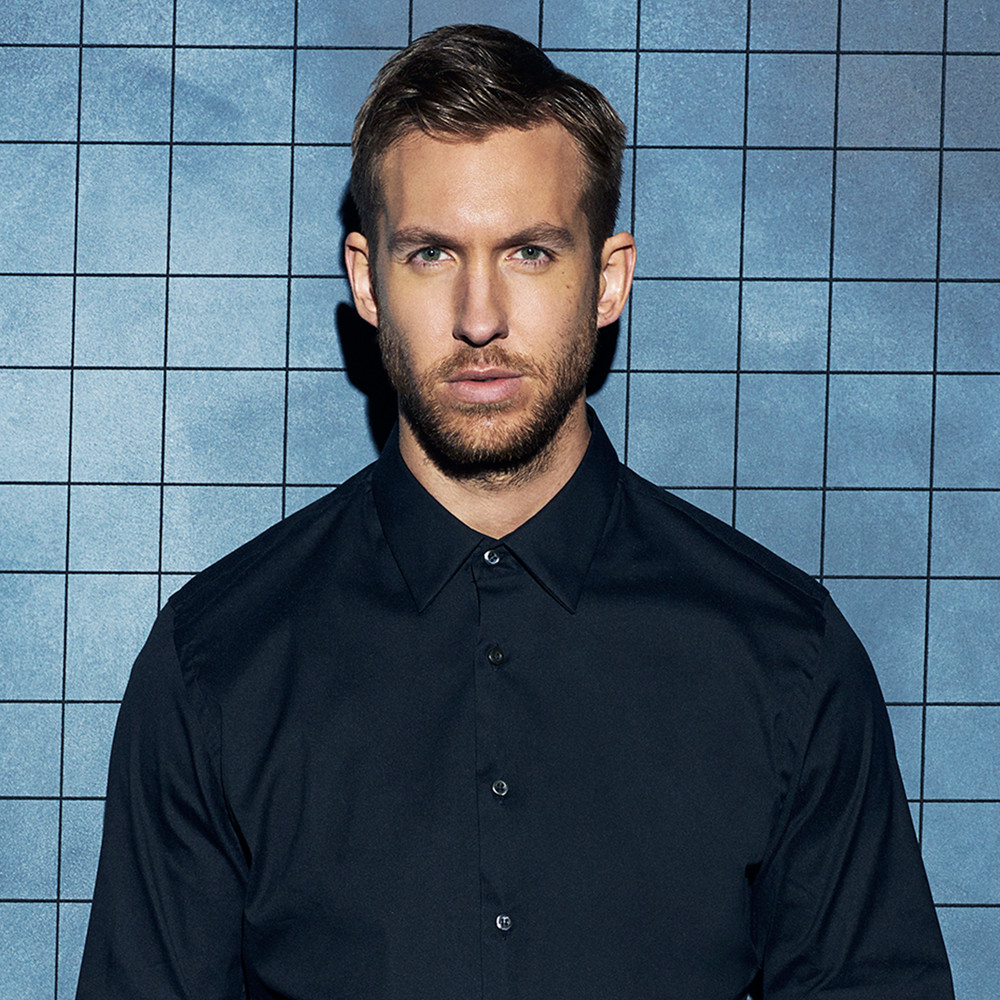 My Way can be found on the album My Way

Calvin Harris (born Adam Richard Wiles; January 17, 1984 in Dumfries, Scotland), is a Scottish singer, songwriter and record producer. He was born and grew up in Dumfries, Scotland. His interest in electronic music surfaced in his early teenage years, producing his first bedroom demo by the age of 15.

His first album I Created Disco was released on 18 June 2007. The album contained up-tempo electroclash songs that were influenced by music from the 1980s. Read more on Last.fm