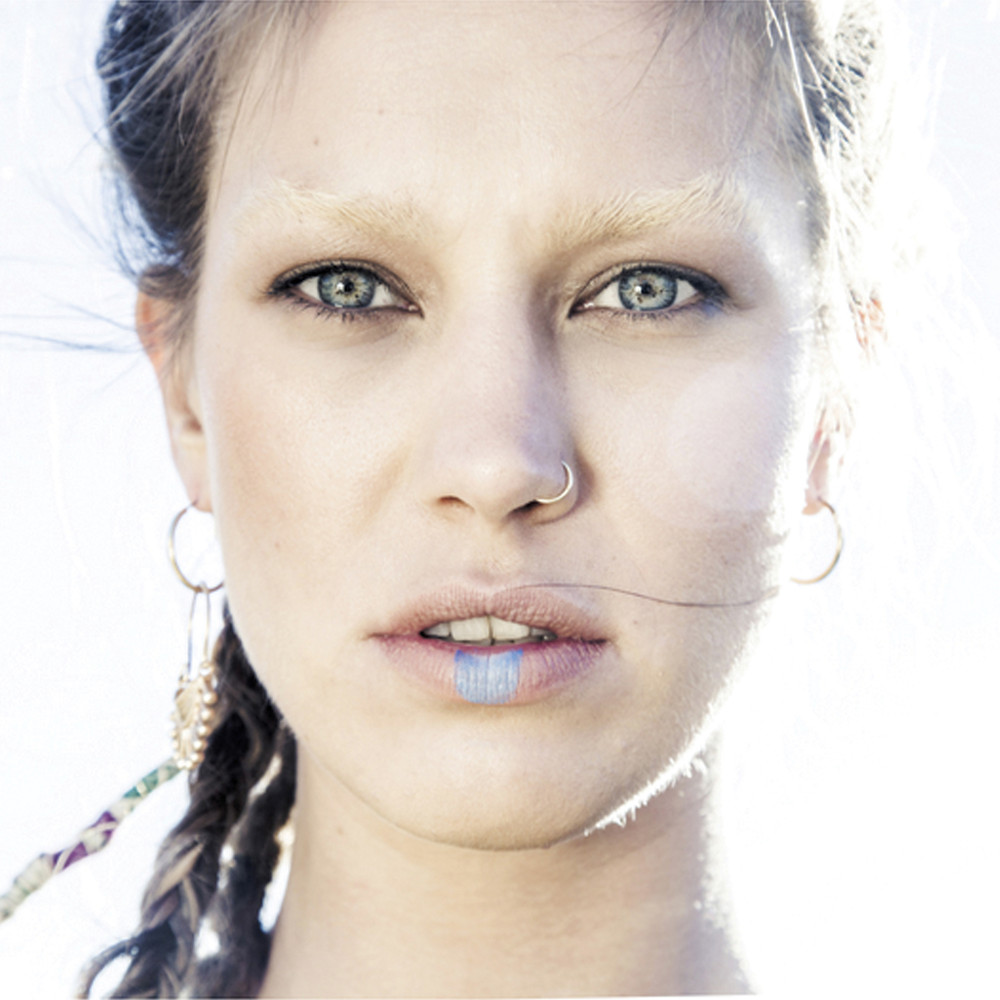 Ellinor Olovsdotter, known by her stage name Elliphant, is a Swedish pop artist. Her unique sound has been likened to a cross between M.I.A. and Diplo. The artist name Elliphant, was said to be a play on words between her name and the saying “Elephant in the room.” She has featured in the media for her unique sound, including The Guardian and NME. Her debut single Tekkno Scene featured on the award winning video game, FIFA 13. In 2013 she released her first EP, which was self-titled. Read more on Last.fm