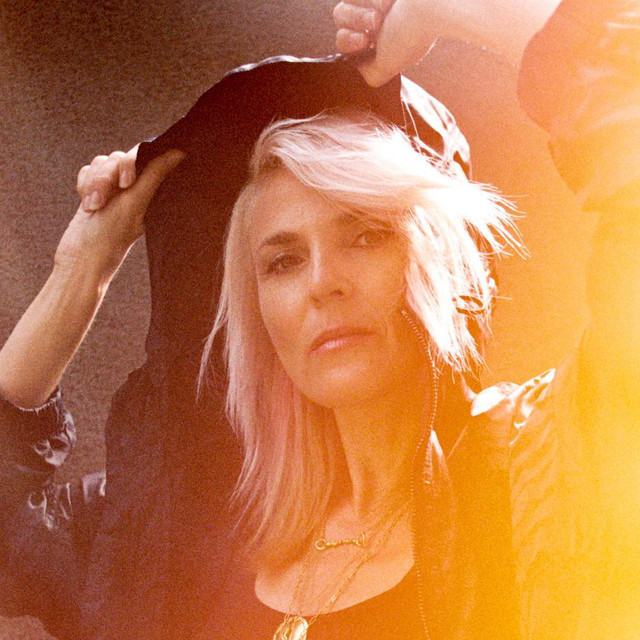 We Come 1 can be found on the album Faithless 2.0

Formed in 1995 by Sister Bliss, Faithless was a London, England, United Kingdom-based group of musicians whose music is described by one of their band members as a cross between trip-hop and techno. The four original members of Faithless were vocalist/rapper Maxi Jazz, keyboardist/producer Sister Bliss, instrumentalist/vocalist Jamie Catto and keyboardist/producer Rollo Armstrong. Jamie Catto (now in 1 Giant Leap) left after their second album, Sunday 8PM, which was released in 1998. Read more on Last.fm