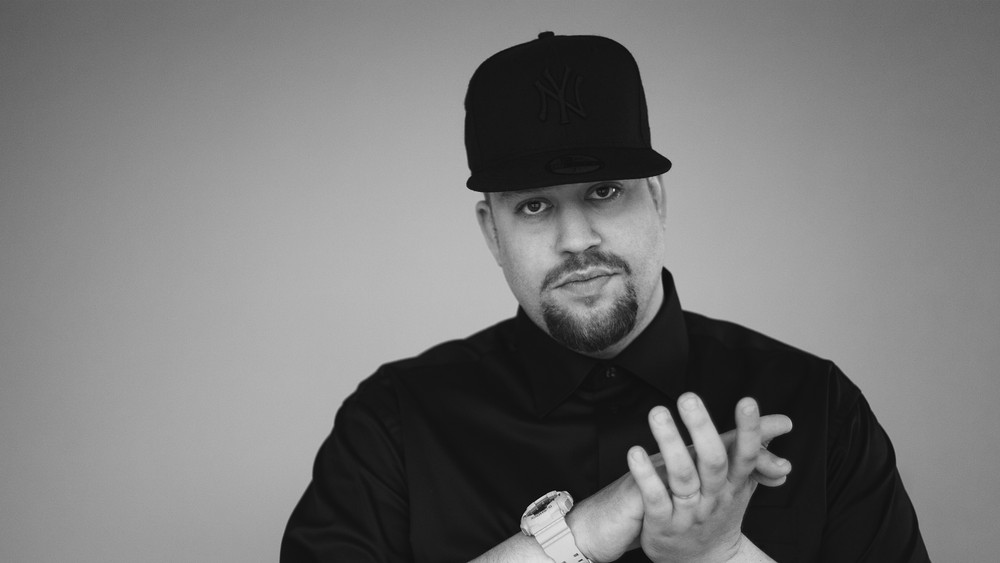 Hold On can be found on the album Hold On

There is more than one artist under this name:

1. NANO is HAKUEI and 千聖’s (Chisato) side project, mostly dedicated to remixing old PENICILLIN songs, but they have also recorded a few completely new songs.
In 2006, NANO have released seven singles and one album, unborn child’s dream. The DVD versions of each single and the album contain one episode of ドグラ・マグラ (Dogura Magura).

2. Nano (born on July, 1988 in New York) is a Japanese singer and songwriter. Read more on Last.fm