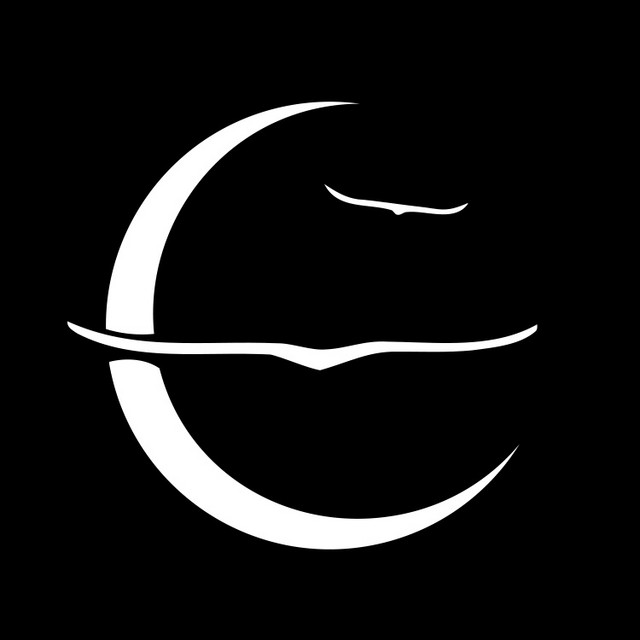 Shooting Star can be found on the album The Midsummer Station

Young started out making music in 2007 in his basement in his hometown of Owatonna, Minnesota, United States, later developing a following through his MySpace profile before being signed to Universal Republic. Young has released six albums under the Owl City moniker: “Maybe I’m Dreaming” (2008) Read more on Last.fm