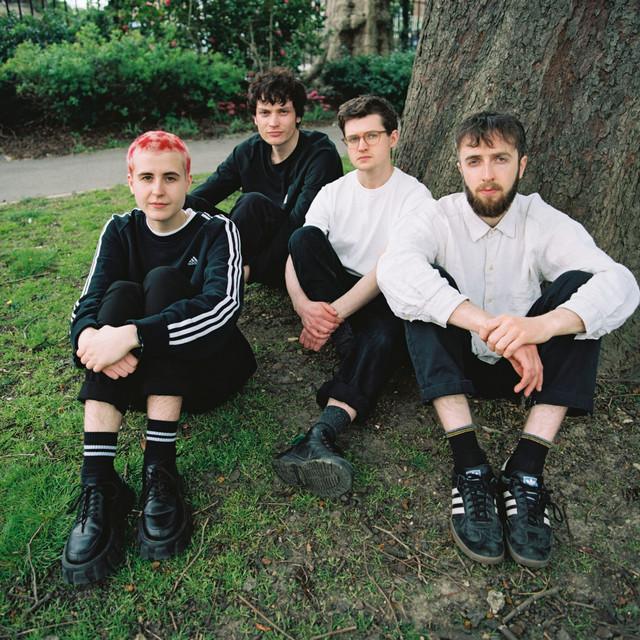 Porij (as in porridge) is a British four-piece band that blends house, garage, new wave and lo-fi pop. Comprising Eggy (vocals and keys), Tommy (vocals and guitar), Jammo (bass) and Tom (drums), the four were sharing university halls and studying popular music together at the Royal Northern College of Music in Manchester. Having tentatively started to make beats, it was when a friend’s band pulled out of a live show that they were asked to step in with only a week to write a setlist. Read more on Last.fm