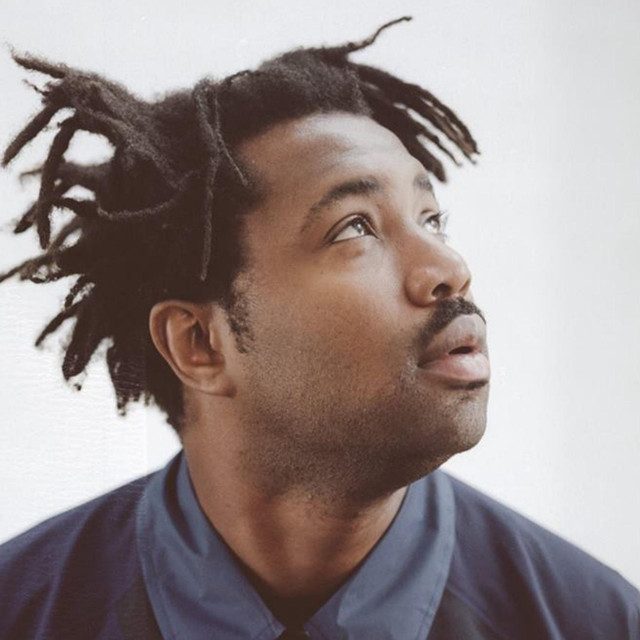 Sampha – Blood On Me (Official Video)

Sampha is a singer, keyboardist and producer from South London, UK who is best known for his collaborations with SBTRKT, Jessie Ware and Koreless. His digital only demo release Sundanza was released on 4th June, 2010 and his debut full solo EP Dual is to be released on 29th July, 2013 via Young Turks Records.

As a record producer, Sampha has worked on and sang with Jessie Ware on the song ‘Valentine’, ‘The Unconscious EP’ by London rapper H.A.S and ‘The Motion’ by Drake.