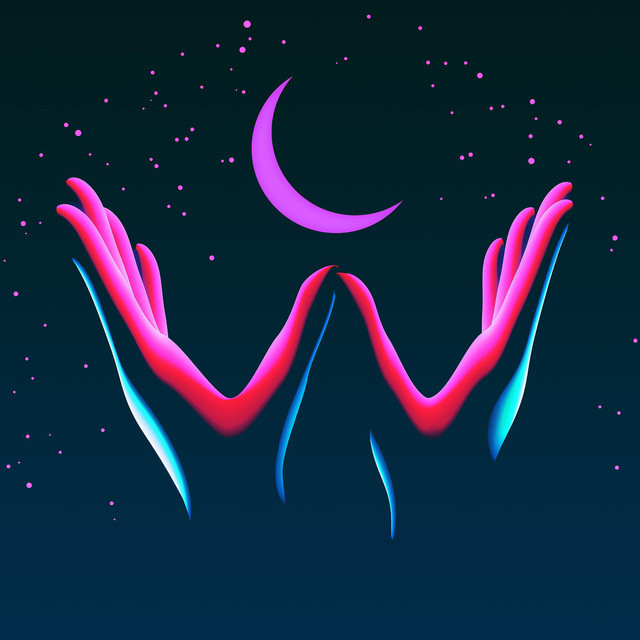 Music video with The Avalanches

The Avalanches are an electronic music collective from Melbourne, Australia. They are well known for their use of eclectic sampling, having created their debut album, Since I Left You (2000), entirely out of over 3,500 samples of obscure records, movies, and television shows. This is famously demonstrated on their hit single “Frontier Psychiatrist”.

Before this, they were a hip-hop group with the single album Rock City and the EPy El Producto. After a 16 year hiatus Read more on Last.fm