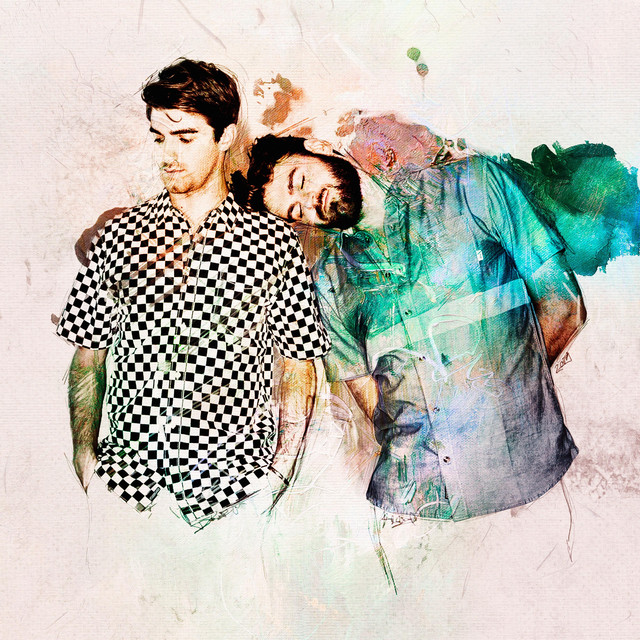 Paris can be found on the album Paris

Music video with The Chainsmokers

The Chainsmokers are a disc jockey/producer duo consisting of Andrew Taggart (born in 1990) and Alex Pall (born in 1985) from New York City, United States.

Andrew Taggart was born in Portland, ME. He was a member of the Love Team. Alex Pall was born in 1985 in New York City. Pall studied art at New York University, while Taggart studied at Syracuse University. In 2012, they came together as a DJ duo. The Chainsmokers formed as electronic dance music producer DJs in 2012 under the management company 4AM in New York City. Read more on Last.fm