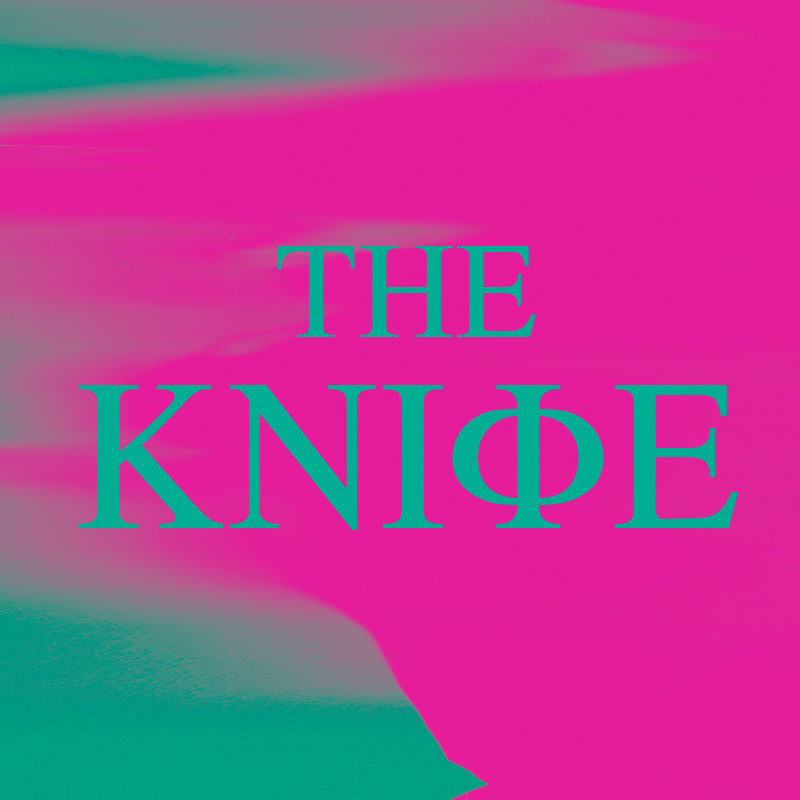 Music video with The Knife

The Knife was an electronic duo from Gothenburg, Sweden formed in 1999. The band consisted of siblings Karin Dreijer (formerly of Honey is Cool, now Fever Ray) and Olof Dreijer (Oni Ayhun) – who also run their own record company, Rabid Records. Their lyrics were often political and left-leaning, involving strong critique of capitalism, colonialism and discrimination, and expressing support for causes including but not limited to queer rights, feminism and gender politics. Read more on Last.fm