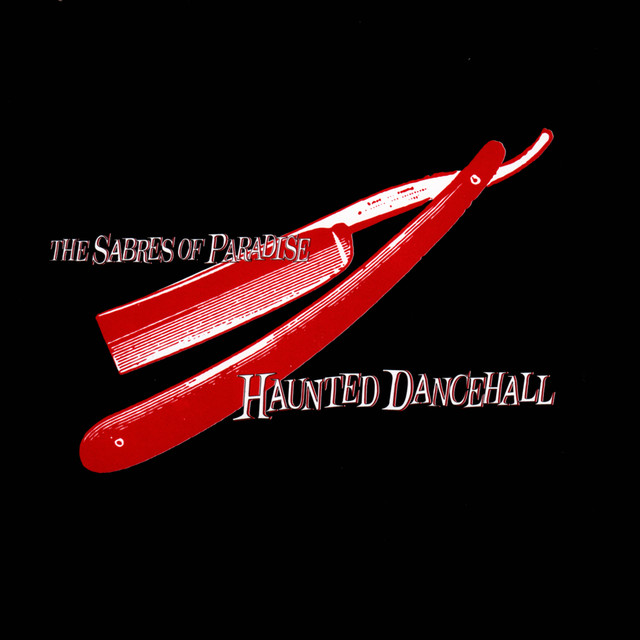 Wilmot can be found on the album Haunted Dancehall

Music video with The Sabres of Paradise

About The Sabres of Paradise

Andrew Weatherall’s Sabres of Paradise were one of the U.K.’s most celebrated experimental techno groups. A combined effort of Weatherall and collaborators Jagz Kooner and Gary Burns, the group released a flood of singles and EPs, many of which were collected on compilations released by Warp and Weatherall’s other main focus: the Sabrettes label, with releases from Plod and Slab, among others.

Weatherall, considers himself a DJ first, and his exhausting schedule of deckwork has been arguably as influential as his records Read more on Last.fm