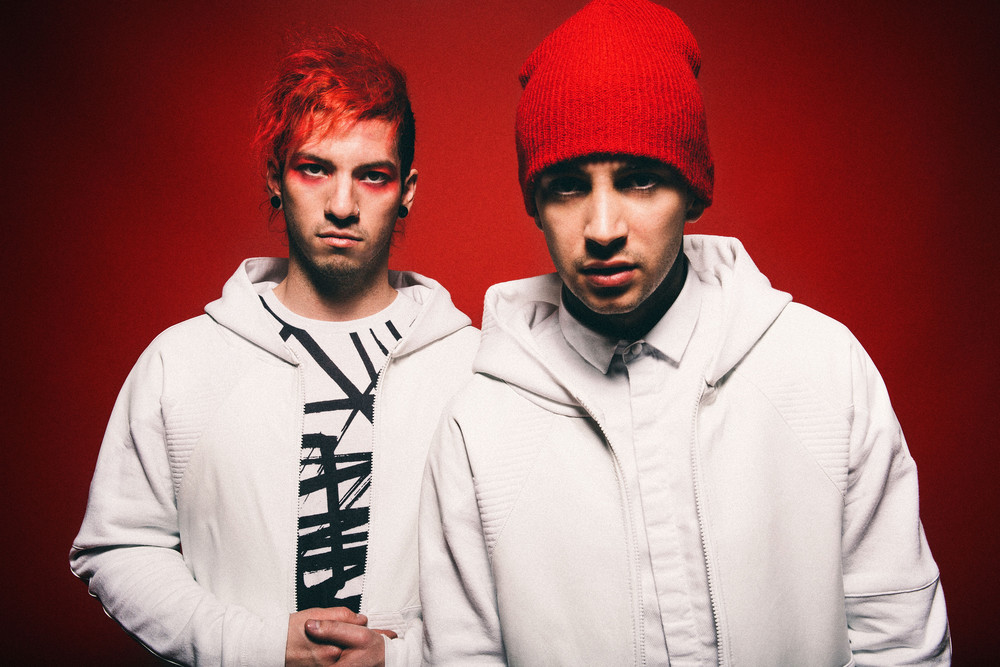 House Of Gold can be found on the album Vessel

Twenty One Pilots (stylized in all lowercase and occasionally as twenty øne piløts) is a Grammy Award-winning American musical duo originating from Columbus, Ohio. The band was formed in 2009 by Tyler Joseph along with former members Nick Thomas and Chris Salih, and currently consists of vocalist/keyboardist Tyler Joseph and drummer Josh Dun. They self-released two albums, Twenty One Pilots (2009) and Regional at Best (2011), before being signed by Fueled By Ramen in 2012. Read more on Last.fm