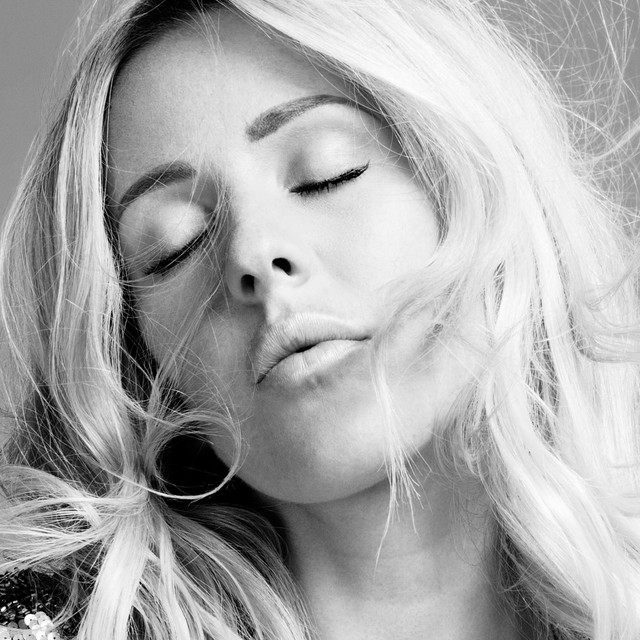 Listen to Ellie Goulding – Something In The Way You Move (03.79 min) on spotify.

Ellie Goulding – Something In The Way You Move

Ellie Goulding (born Elena Jane Goulding, 30 December 1986 in Hereford, England) is an English singer-songwriter. Born in Hereford, she grew up in Kington, Herefordshire and currently lives in London, England.

After studying drama at the University of Kent for a couple of years, Goulding moved to West London for the purpose of developing her songs and music career. Touring since 2008 she released her debut single “Under the Sheets” on 15 November 2009. Read more on Last.fm