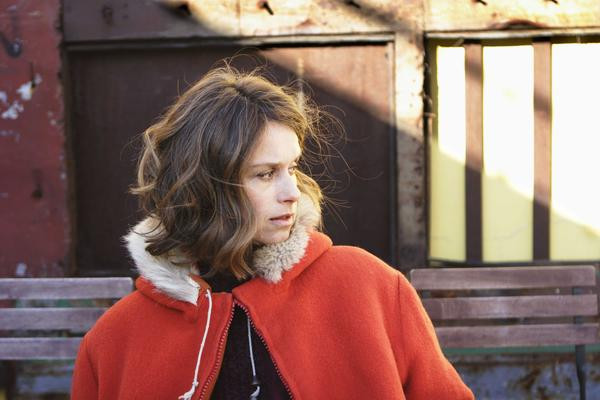 Bicho Auto can be found on the album Wed 21

Juana Molina (born in Buenos Aires, Argentina, on 1st October 1962) is an Argentinian singer-songwriter and an actress.

Molina started her career in 1988 as a comedic television actress in Argentina on the show La Noticia Rebelde. She later starred in Juana y sus hermanas, a hit sketch show across the Spanish-speaking world, for which she remains better known in Latin America.

When you ask most Argentines for an opinion of her music, however, you are likely to get a response related to her popular sketch comedy show from the ’90s Read more on Last.fm