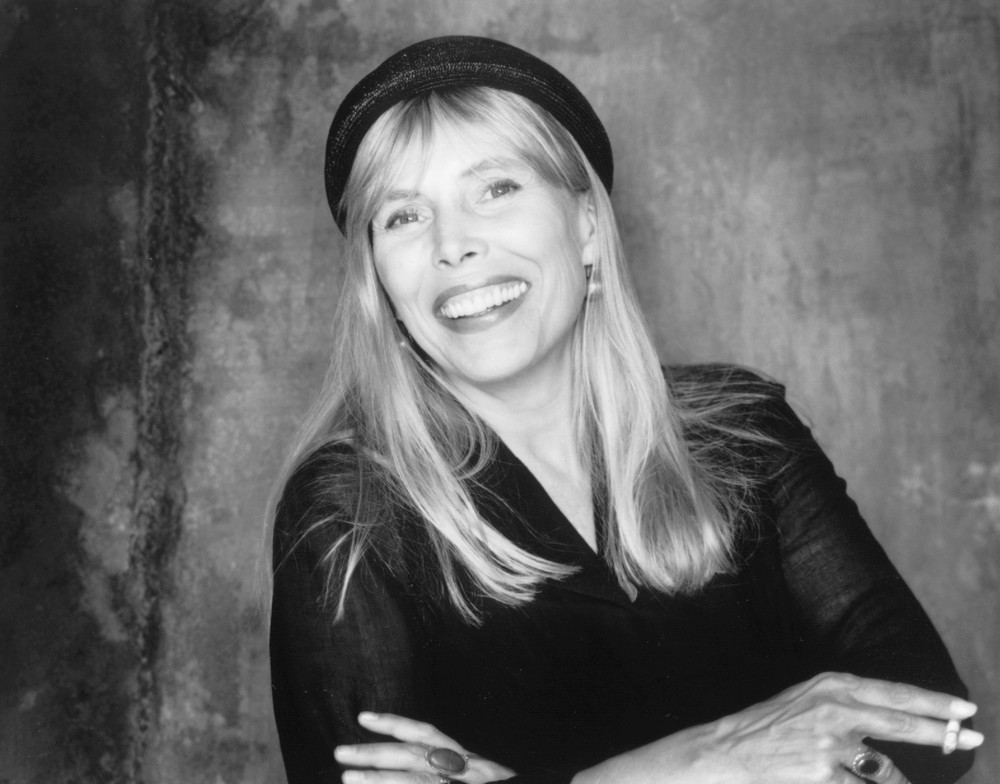 Joni Mitchell, CC, (born Roberta Joan Anderson on November 7, 1943 in Fort Macleod, Alberta, Canada) is a Canadian musician, singer-songwriter, poet and painter. A highly influential artist, she has received eight Grammy Awards during her career, with the first coming in 1969 and the most recent in 2008. She received a Grammy Lifetime Achievement Award in 2002, with the citation describing her as “one of the most important female recording artists of the rock era” and “a powerful influence on all artists who embrace diversity Read more on Last.fm