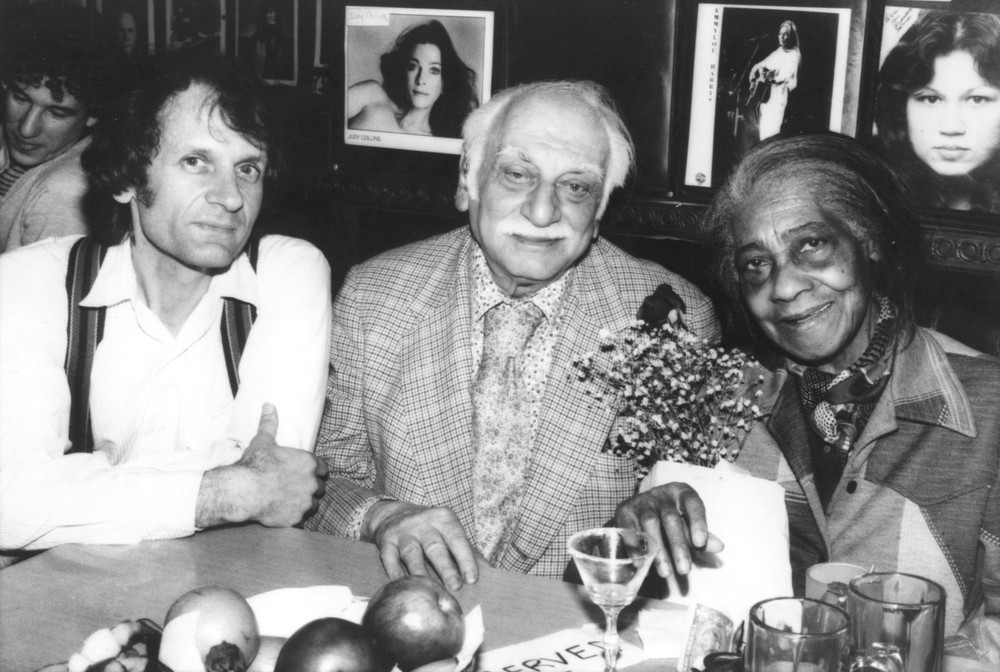 Mike Seeger (August 15, 1933 – August 7, 2009) was an American folk musician and folklorist. At 25, along with John Cohen and Tom Paley, he became a founding member of the New Lost City Ramblers. His famous musical family includes sister Peggy Seeger and half-brother Pete Seeger.

He was exposed to traditional music through his mother Ruth Crawford-Seeger and father Charles Seeger, who worked with musicologists John and Alan Lomax.

He was an accomplished musician; a distinctive singer who played autoharp Read more on Last.fm