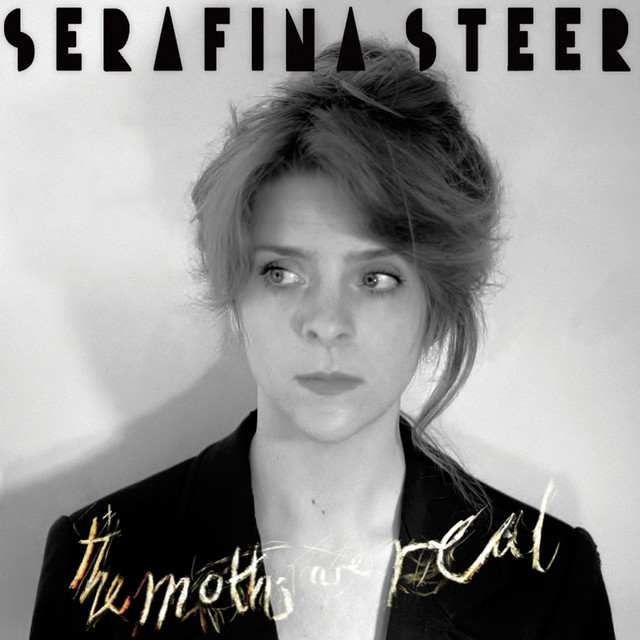 In 2007 Serafina released a 7″ single and an album entitled Cheap Demo Bad Science on Static Caravan records. Some were recorded and produced in collaboration with Mike Lindsay of folktronica band Tunng, some tracks were recorded with Kristian Robinson aka Capitol K. The album opens with a cover version of Brian Eno’s “By This River” but all other songs are her own.

In 2010 ‘change is good change is good’ was released, again on Static Caravan. Described by Jarvis Cockeras one of his favourite albums of the year and well ‘worth a listen’ Read more on Last.fm