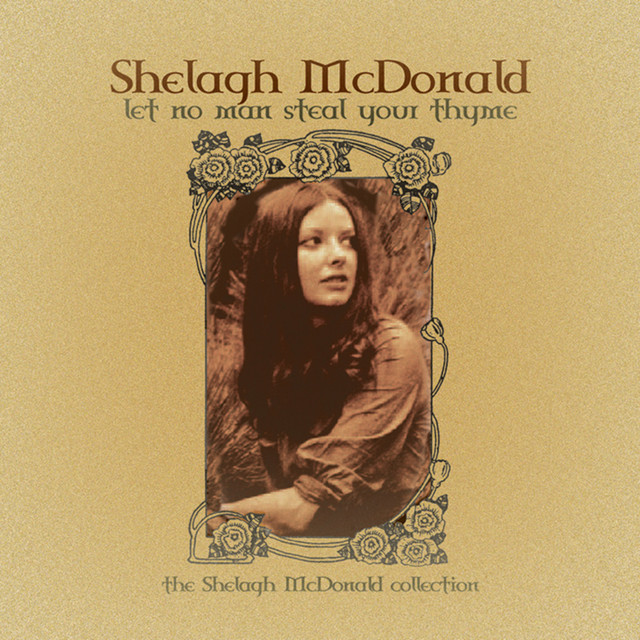 Originally from Scotland, Shelagh McDonald moved to London in the late 1960s, where she was part of the folk-music scene. In 1970 she released her first album, Shelagh McDonald Album, which sold rather poorly. 1971’s Stargazer sold better, and was critically acclaimed. However, some time after its release, McDonald disappeared and wasn’t heard from again until quite recently.

Shelagh McDonald’s music is close to that of some of her contemporaries, for example, Sandy Denny, Nick Drake, and Duncan Browne. Read more on Last.fm