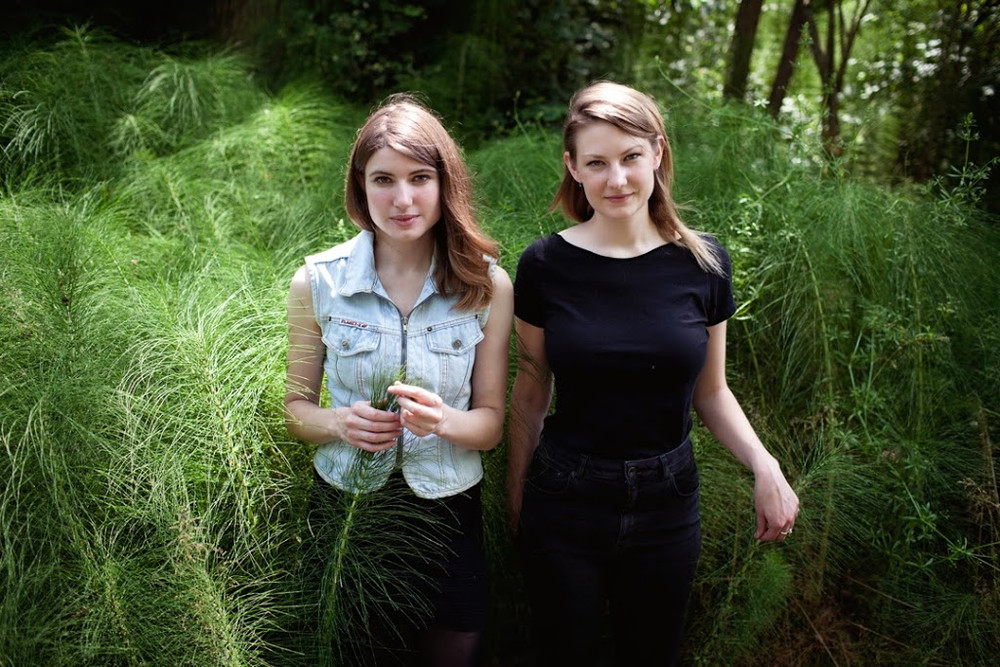 Katherine Blamire and Jessica Davies met at school in Sussex, UK during the late 1990s. They spent 2002 in New Orleans, LA, where they absorbed American blues music. When they returned to England they discovered British folk music at the Sidmouth Folk Week Festival while working as car park attendants. They later settled in Vancouver, Canada, for a year before returning to London, UK in 2006 to start performing.