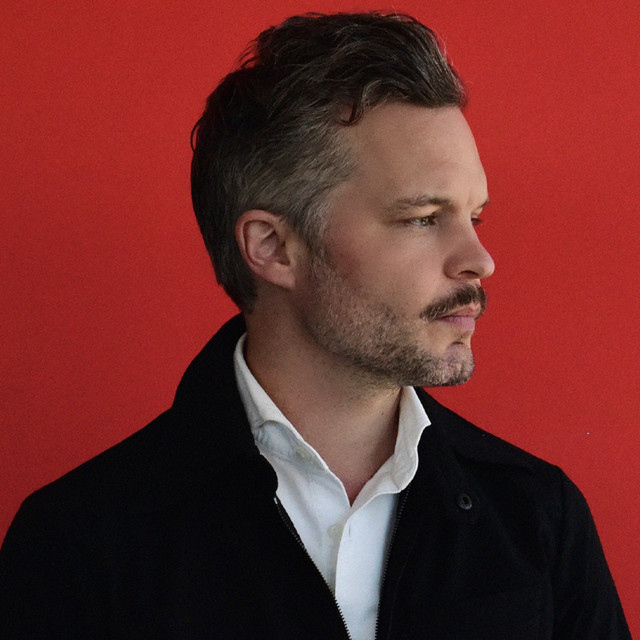 Sagres can be found on the album Dark Bird Is Home

Music video with The Tallest Man On Earth

The Tallest Man On Earth – Sagres

About The Tallest Man On Earth

Kristian Matsson (born 30 April 1983) is a singer-songwriter from Dalarna, Sweden, who performs under the stage name of The Tallest Man on Earth. Matsson grew up in Leksand, and began his solo career in 2006, having previously been the lead singer of the indie band Montezumas. His music has often drawn comparisons to the music of Bob Dylan.

Since 2006, Matsson has released four full-length albums and two EPs. He records and produces these in his home, and usually records his voice and guitar together on one track. Read more on Last.fm