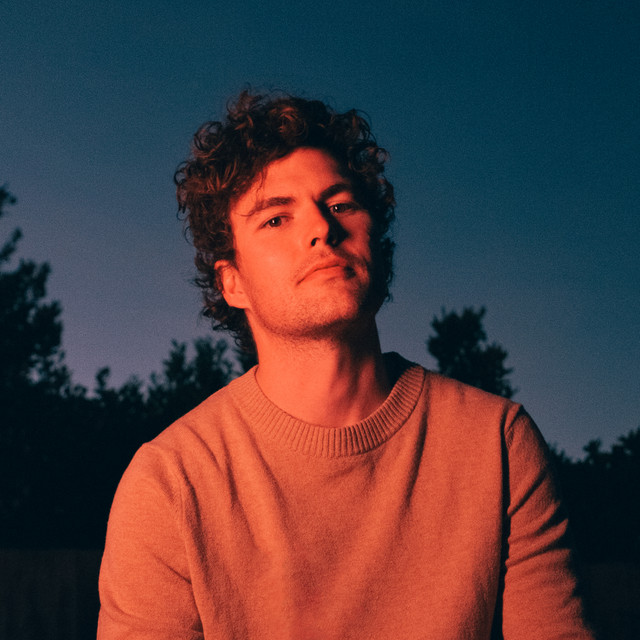 Riptide can be found on the album Dream Your Life Away

Vance Joy (born James Keogh in Melbourne) is an Australian singer-songwriter. His debut album God Loves You When You’re Dancing was released in March 2013. The single “Riptide” became a success on Australian commercial radio and was certified Platinum by the Australian Record Industry Association (ARIA).

Feeding on a diet of The Pogues, Paul Kelly, and whatever else was playing, Joy cut his teeth performing at open mic nights in Melbourne. His style is folk music with pop influences. Read more on Last.fm