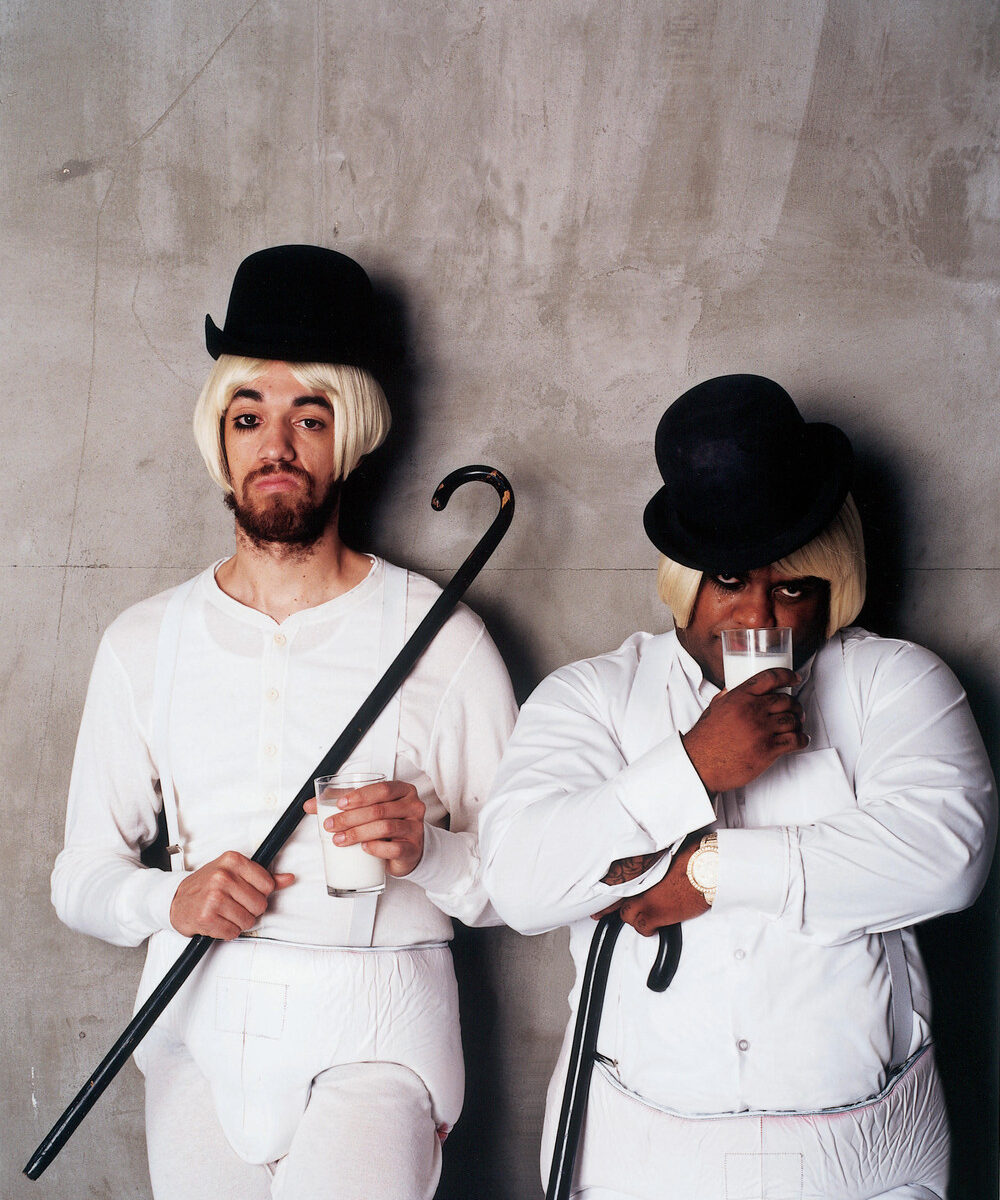 Crazy can be found on the album St. Elsewhere

Gnarls Barkley is an alternative/soul group which formed in 2003 in Atlanta, Georgia, United States. The group consists of CeeLo Green (vocals) and Brian “Danger Mouse” Burton (multiple instruments). The group is best known for the international smash hit “Crazy”.

“Crazy” – which was their first single – debuted at #1 on the British pop charts on April 2, 2006. It was the first #1 UK single to be obtained solely through Internet downloads. The success Read more on Last.fm