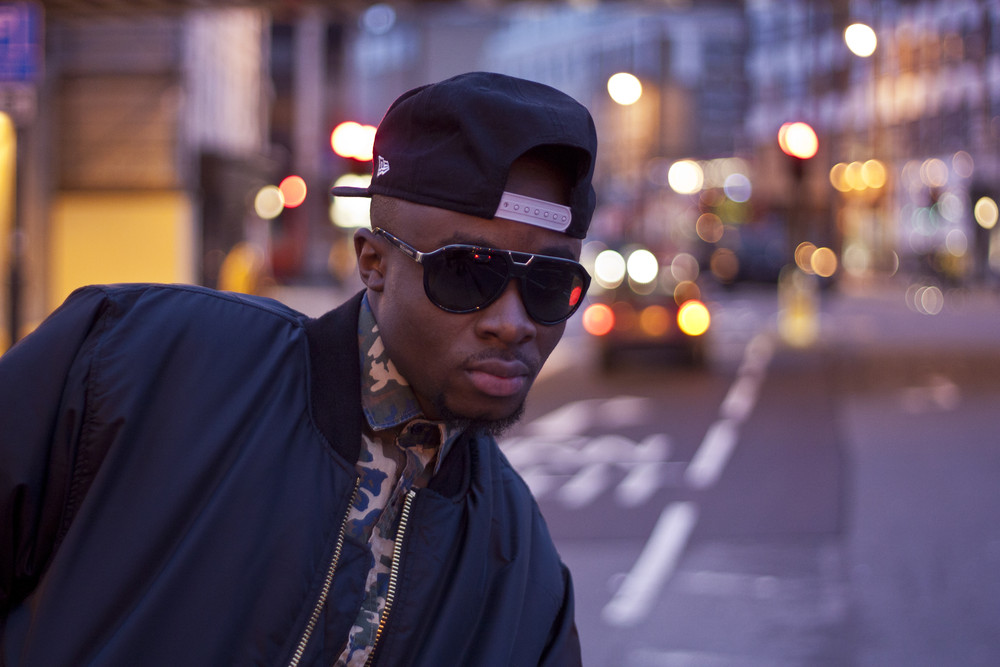 Antenna can be found on the album T.I.N.A.

Fuse ODG is best known for the song Azonto, based on the Afrobeats dance craze Azonto Dance. He is the first UK artist/producer to be nominated under two different categories for the Ghana Music Awards. Fuse is most known for his involvement in the production of genres such as Afro-pop, hip-hop, r&b, funk and rock. He is from the ‘Off Da Ground’ family hence his surname ODG. Read more on Last.fm