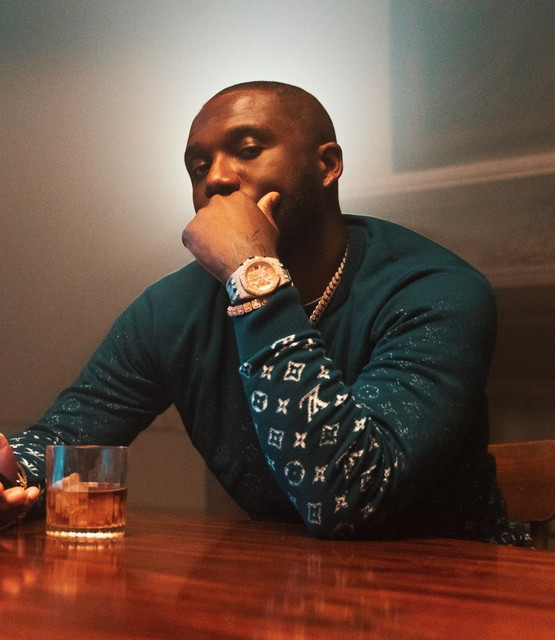 Both can be found on the album Both

Music video with Headie One

Irving Adjei, known professionally as Headie One, is an English rapper from Tottenham, North London. He is best known for his track “18HUNNA” which peaked on the UK Singles Chart at number 6.

Adjei grew up on the “infamous” Broadwater Farm housing estate in Tottenham. He is of Ghanaian origin. His moniker derives from a childhood nickname due to his head’s resemblance to a 50p coin. He first began rapping in his early teens, though only began focusing on it after his first release from prison. Read more on Last.fm