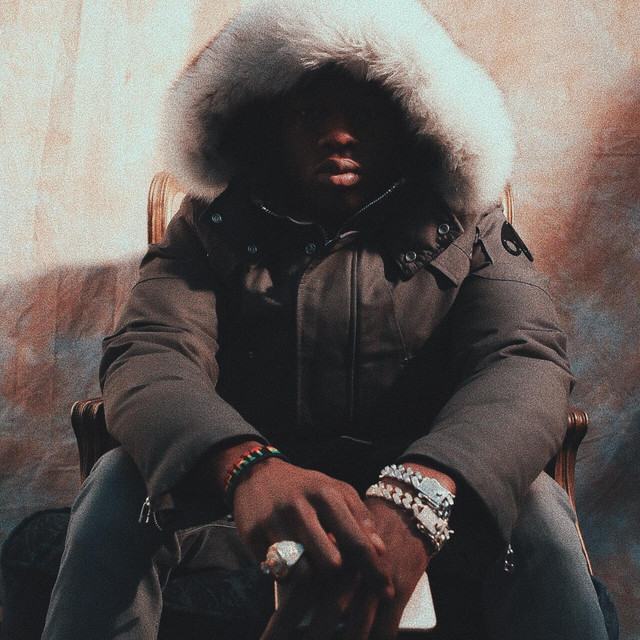 No Denying can be found on the album No Denying

Momodou Jallow (born 27 May 1995 in London, England), better known by his stage name J Hus, is a rapper and singer living in London signed to Black Butter Records.

He gained popularity in 2015 following the release of his song “Dem Boy Paigon”. J Hus released “Did You See” on March 2, 2017, quickly becoming his biggest song peaking at number 9 on the UK Singles Chart and eventually being certified platinum. On 12 May 2017, J Hus released his debut album, Common Sense, peaking at number 6 on the UK Albums Chart. Read more on Last.fm