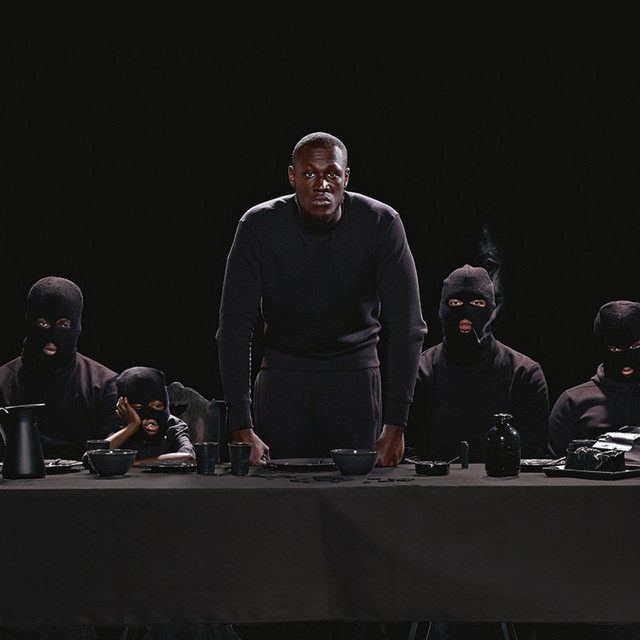 Vossi Bop can be found on the album Vossi Bop

Michael Omari, better known by his stage name Stormzy, is an English grime and hip hop artist. He won Best Grime Act at the 2014 and 2015 MOBO Awards and was named as an artist to look out for in the BBC’s influential Sound of 2015 list. His most successful song to date is the BPI gold-selling “Shut Up”, which was initially released as a freestyle on YouTube. The track was then officially released and got to number eight on the UK Singles Chart after Stormzy launched a campaign[6] to reach Christmas number one. Read more on Last.fm