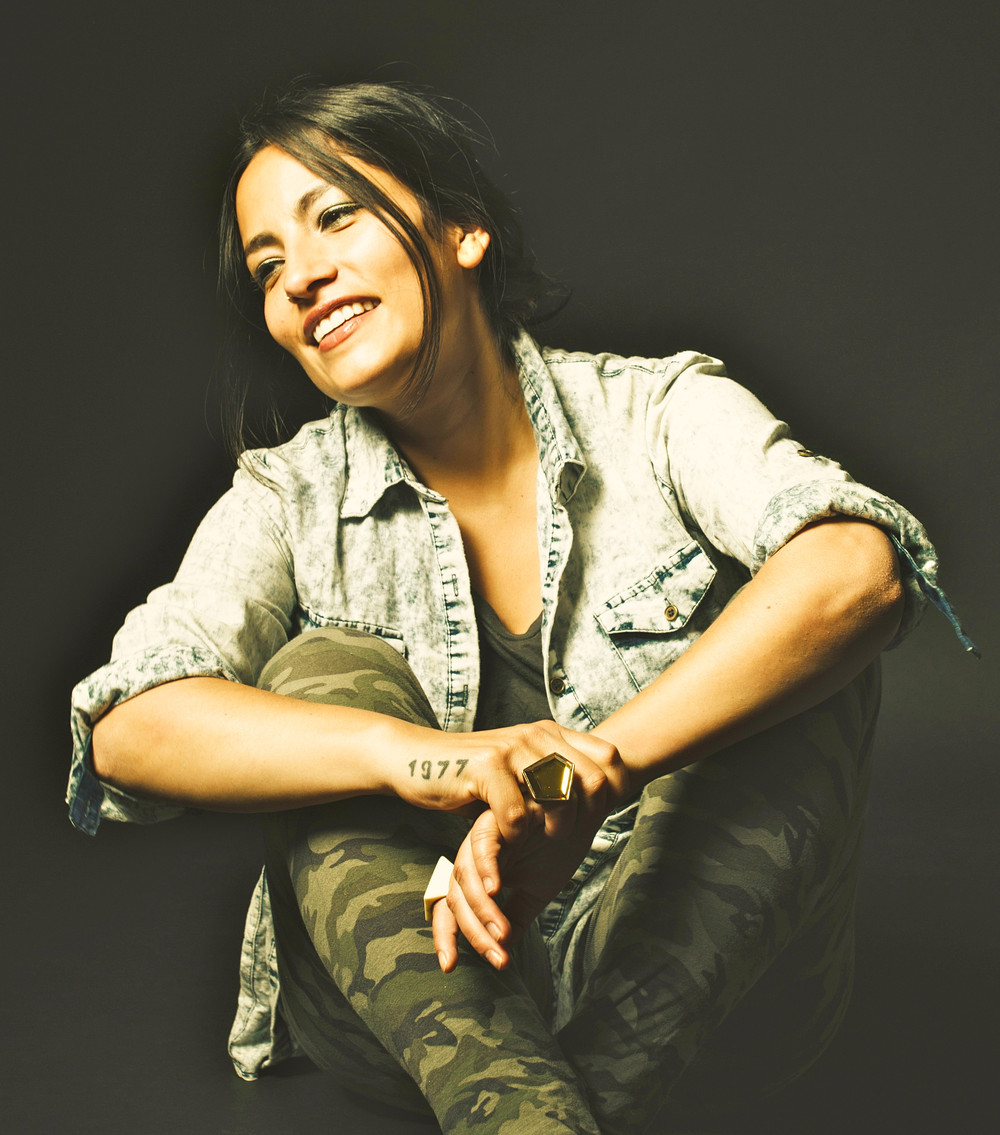 Shock can be found on the album Shock

Ana Tijoux (also known as Anita Tijoux, born Anamaría Merino Tijoux on June 12, 1977 in Lille, France) is a Chilean rapper and singer, who became famous in the late 90’s as a female MC of hip-hop band Makiza and later as a solo artist. She moved to Santiago, Chile in 1993, where she’s stayed.

In the 1990’s Anita formed a hip-hop band Los Gemelos (The Twins) with a fellow rapper Zaturno (later became famous as a member of Tiro de Gracia). In 1997 she gained first major attention after singing in a Los Tetas’ hit single “La Medicina”. Read more on Last.fm