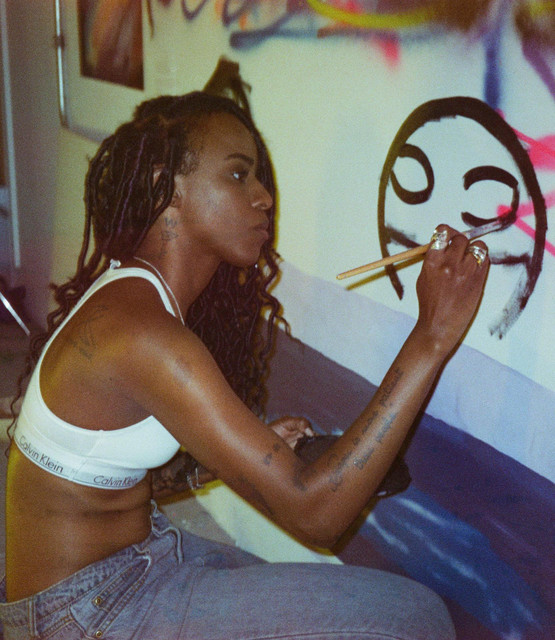 Raeen Roes Wilson (born July 10, 1991), better known by their stage name Angel Haze, is an American rapper and lyricist signed to Universal Republic and Island. They were born in Detroit, Michigan and moved to Brooklyn, New York, USA at age 16. Haze began their muscial career with mixtape New Moon in 2009. In 2011, they released two more mixtapes Altered Ego and King, but their breakthrough came with 2012 mixtape Reservation which also got them nominated for the Sound of 2013 poll by the BBC on December 9, 2012. Read more on Last.fm